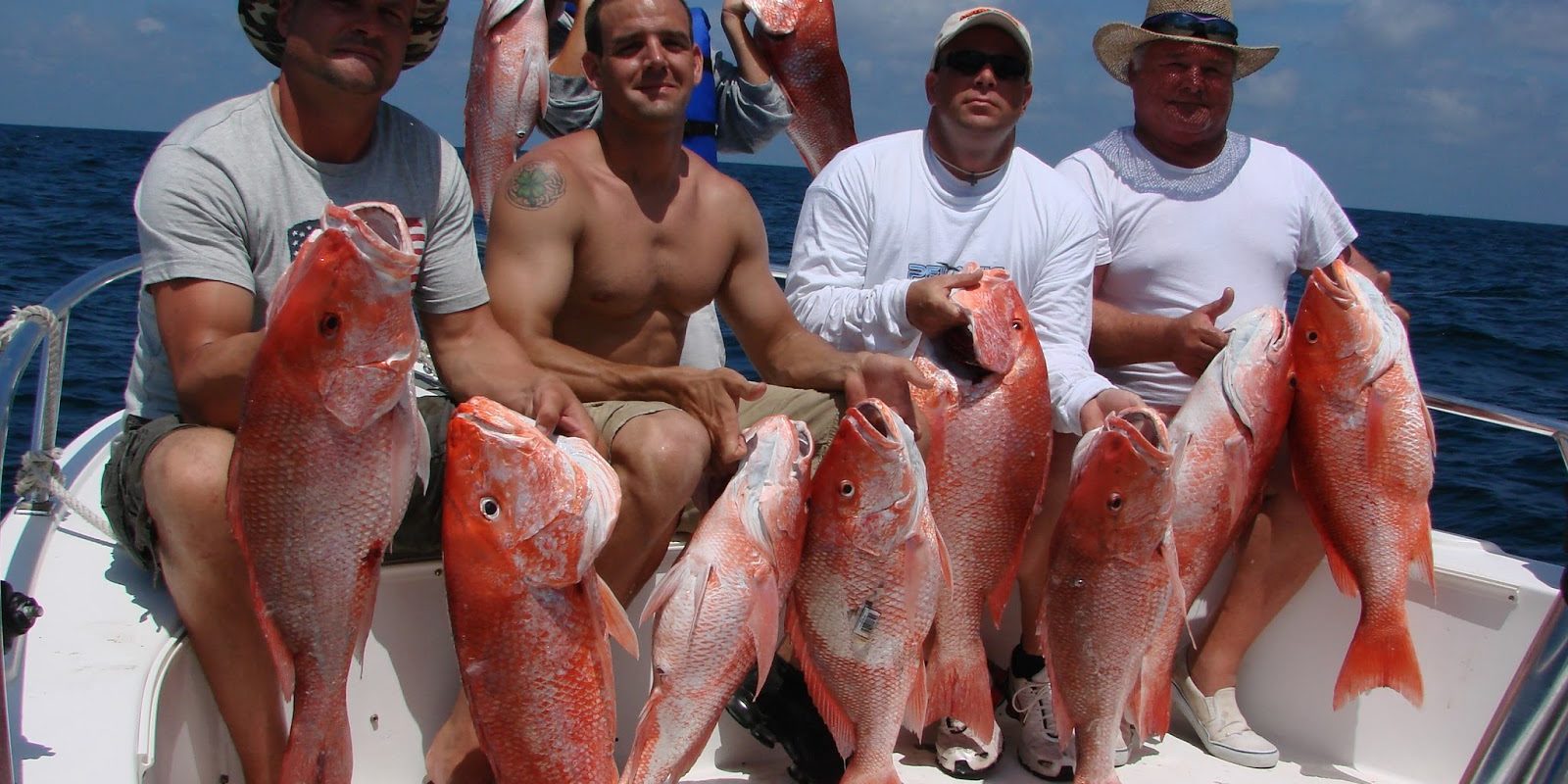 The Council met last week in Mobile, Alabama. The following is a brief description of what came out of that meeting. Just a reminder; any final action taken by the Council must be approved by NOAA Fisheries before it is implemented. If you have any questions please feel free to contact me directly at: Emily.muehlstein@gulfcouncil.org
Your Chum,
Emily Muehlstein
Gulf of Mexico Fishery Management Council
Red Snapper
The Council voted to increase the red snapper Annual Catch Limit from 7,185, 000 pounds to 8,080,000 pounds in 2012. If the 2012 Annual Catch Limit is not exceeded it will increase again to 8,690,000 pounds in 2013.
The Council tabled discussions on a regulatory amendment that considered making adjustments to the red snapper season structure by exploring weekend or weekday only fishing options.
For those of you trying to make summer fishing plans: NOAA Fisheries is expected to announced the predicted length of this years red snapper season sometime this spring.
Amber-jack

The Council has decided to delay action on Reef Fish Amendment 35 until its April meeting in Corpus Christi, Texas. The Councils current preferred alternatives would:

To learn more about this proposed amendment watch the online presentation, check out the public hearing guide, or tackle the full amendment.  Then, share your comments with the Council using the online comment form.

Spiny Lobster
The Council cannot authorize activities that put threatened or endangered species at risk. To protect staghorn and elkhorn corals that were put at risk by commercial spiny lobster fishing activities the Council decided to prohibit spiny lobster trapping in a number of areas off the Florida Keys. The Council worked with the Florida Keys National Marine Sanctuary and the commercial fishing industry to identify closed areas that would protect corals while causing the least amount of impact to fishing activities. The Gulf Council moved to approve the amendment and subdivide proposed closed areas 2, 15, and 30. The proposed closures (including the newly amended sites) will create a total of about 5.9 square miles of closed area.
This amendment also contained an action that proposed commercial spiny lobster trap line marking requirements but the Gulf Council selected to take no action on the issue. The spiny lobster fishery is managed jointly with South Atlantic Fishery Management Council who will need to review and approve the amendment in March before it is finalized.
Trigger Fish
The latest gray triggerfish stock assessment determined that the stock is both overfished (population is too low) and undergoing overfishing (rate of removals is too high). The Gulf Council’s scientific advisors recommended that the gray triggerfish Acceptable Biological Catch be set at 305,300 pounds. As a rule, Annual Catch Limit cannot be higher than the Acceptable Biological Catch, so the current stock Annual Catch Limit of 659,000 pounds must be adjusted. Just for reference the total triggerfish catch from 2009 was 482,000 lbs and from 2010 was 352,000 lbs. 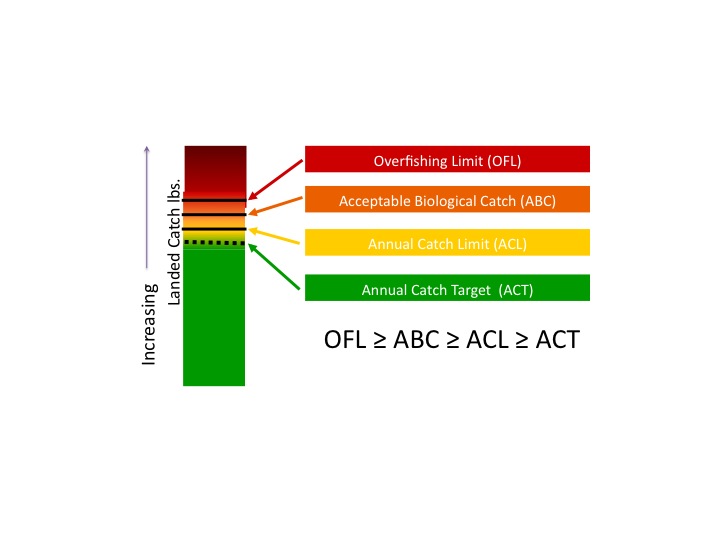 The Council directed staff to prepare an interim rule that would reduce the gray triggerfish Annual Catch Limit and Annual Catch Target to align them with the new Acceptable Biological catch, as well as adjust the Accountability Measures to provide in-season closure authority to the regional administrator of NOAA Fisheries.
The Council also directed staff to prepare a framework action to adjust the Annual Catch Target and Annual Catch Limits after the interim rule expires . The framework action will also consider making adjustments to the rebuilding plan by modifying management measures such as size limits and fishing seasons.
Costal Migratory Pelagics
The Council has decided to hold scoping meetings for two amendments for the Coastal Migratory Pelagics Management Plan. Amendment 19 considers limiting the sale of recreationally caught fish and making changes to the permit requirements. Amendment 20 considers modifying commercial zone boundaries, changing the commercial opening date for the western zone, establishing a transit provision, and requiring vessel zone declarations.
During scoping the council seeks suggestions and ideas from stakeholders about how to solve a fishery problem. The goal of scoping is to identify issues, potential impacts, and reasonable alternatives associated with the issues at hand so that reasonable management actions and alternatives can be developed. The Council will hold meetings in different towns across the Gulf Coast gather input on proposed amendments 19 and 20; details will be posed on our website soon.
Crew Size and Income
The Council took final action on an amendment that eliminates the requirement that 50% or more of your earned income must be from commercial or charter fishing activities to obtain or renew a commercial reef fish vessel permit. Also, this amendment increases the crew limit from 3 to 4 people on vessels that are permitted both commercially and as charter boats.
Dealer Permits and Electronic Reporting
The Council is working on an amendment that proposes some changes to seafood dealer reporting requirements. Scoping meetings will be held to gather input from stakeholders regarding:
·      What dealer permits would be required, and for which species?
·      How frequently and by what methods dealers should report?
·      What, if any, penalties should exist for non-reporting or late reporting?
The scoping meetings for this amendment will be held with the scoping for the costal migratory pelagic amendments mentioned above. Details will be available on our website soon.
Go to Top