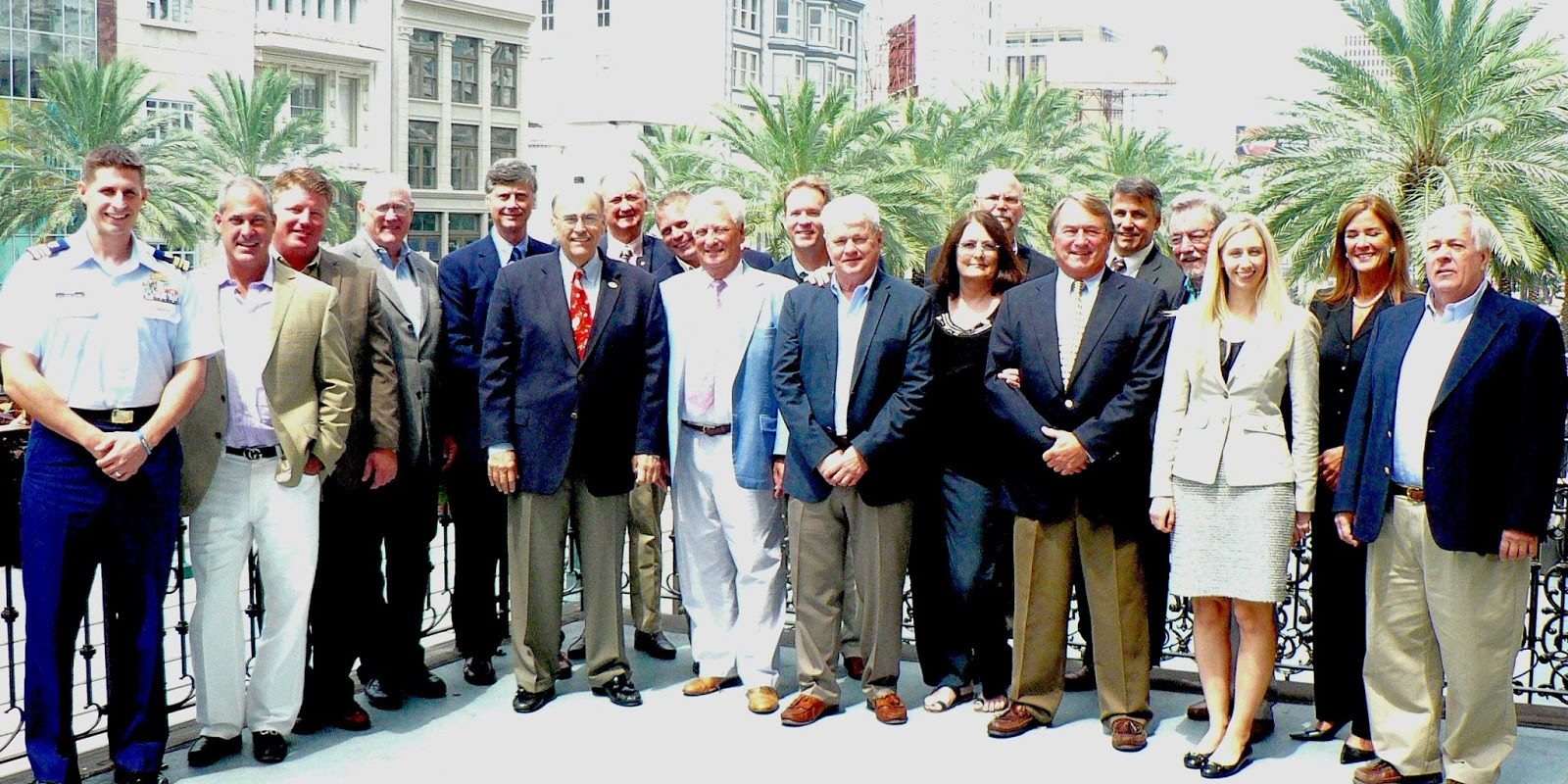 The Gulf of Mexico Fishery Management Council is responsible
for making some pretty important decisions. So who is this group of people?
And, what qualifies them to make fishery management decisions?

It’s about time we get to know the members of the Gulf
Council a little better. After all, they’re responsible for balancing different
perspectives, and sometimes competing interests, to make regulations that affect
us all.
Each Council member is selected to serve because of their
personal experience, expertise, and interest in the Gulf fisheries. Let’s pull
back the curtain and introduce them to you so that you can better understand
their perspectives, and perhaps find a connection with the folks who share your
passion for the fishery. 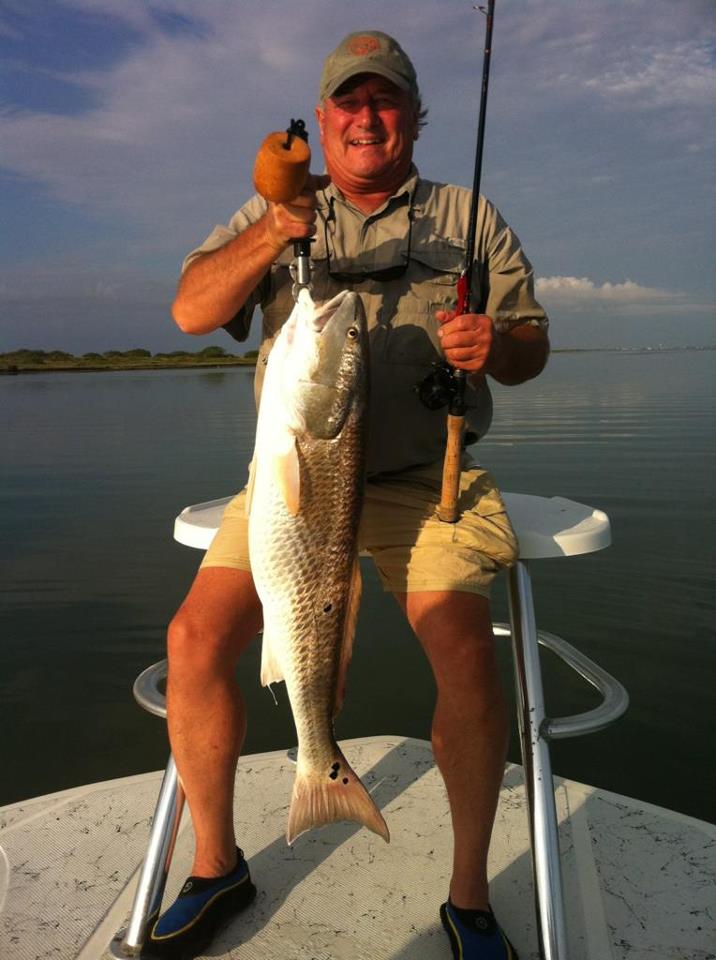 We’ll start this series by introducing the Chairman of the
Gulf Council, Doug Boyd. He’s a dynamic and hard working guy with numerous
interests and hobbies, including fishing. Over the years, Doug has invested a significant
amount of time and effort representing recreational anglers on different
government advisory panels and advocacy groups. His expertise and familiarity
serving on advisory boards helped launch him into the position of Chairman
during his first term as a member of the Gulf Council.
Doug’s first passion in life was not found underwater; quite
the opposite in fact. He was drawn to the airfields where he did manual labor
in exchange for flying time. Doug eventually washed enough planes and changed
enough oil to complete his lessons and become a commercial pilot. When the
Vietnam War began, Doug took a civilian contract with the U.S. Air Force
working as an instructor pilot teaching primary flight training to Vietnamese
student pilots.
After completing his contract with the U.S. Air Force, Doug
spent 30 years working as a banker in San Antonio, Texas. He has since retired
and now owns a small construction company that builds custom residential
properties. Doug has also found an excuse to pursue his passion for antiques by
partnering with a home décor company to share a small storefront where he sells
antiques from his collection.
In addition to being a businessman, husband, and father,
Doug found time to get involved with fisheries advocacy and management. He
joined the Coastal Conservation Association (CCA), a recreational fishing
advocacy group, in the early 1980’s. Doug has since become a board member for
CCA Texas where he serves as the Vice President. and he sits on CCA’s national
board. Doug is a longtime member of the U.S. Fish and Wildlife Services Sport
Fishing and Boating Partnership Council responsible for conserving, restoring,
and enhancing aquatic resources for recreational fishing and boating. Doug also
sits on the Shrimp Advisory Panel for the Texas Parks and Wildlife Department.
Doug currently lives in the Texas hill country in a town
called Boerne. He also owns a little fish camp down in Port O’Connor, Texas. If
you want to get in touch with him you can connect with him directly at: douglassboyd@yahoo.com
Finally, to close our get-to-know-you with Doug, I asked him
a few questions about fisheries management in the Gulf. Here’s what he had
to say:
What motivates you to
serve on the Gulf of Mexico Fishery Management Council?
“I want to try and preserve the critters and keep the
fisheries a viable resource for us and for the people who come after us. The
world is not ours, we are caretakers put here for a generation, and we don’t
want to misuse the resource that has been given to us. Don’t get me wrong, I
want to fish and I want to eat fish, I just want to be sure that is possible
for everyone that comes after me, too.” 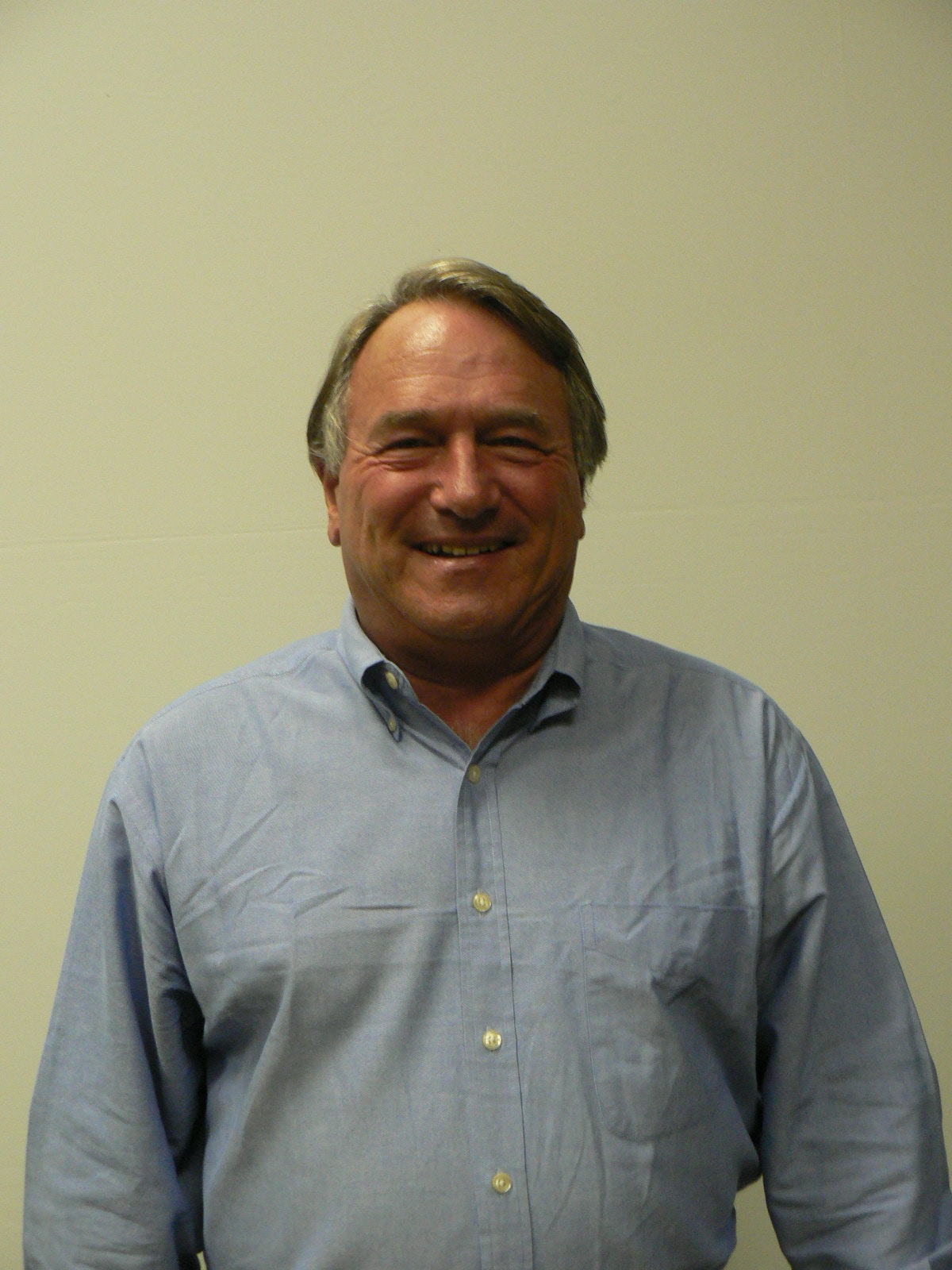 What do you think is
the most important issue in our fishery?

“Right now, improving the accuracy and timeliness of our
fisheries science is the most important thing for us to focus on. With improved
data we can make better management decisions that allow us to be more accurate
in utilizing the resource to its full potential without harming the future of the
fishery.”
How do you hope to
improve the fisheries science?
“I want to work collectively with the Council’s science
advisors (the Scientific and Statistical Committee) and the NOAA Fisheries
Southeast Science Center to make sure that the fisheries science we already
have is useful and accurate. I want everyone to constantly double check that we’re
doing things as accurately and thoroughly as possible. We need to keep working
to improve the data, even if we get to the point where we think it’s good enough
we need to always look forward and anticipate how we can do better.”
Do you have a
favorite fishing tale you can share with us?
“Two of my most memorable fishing moments in the recent past
involve unexpected encounters. 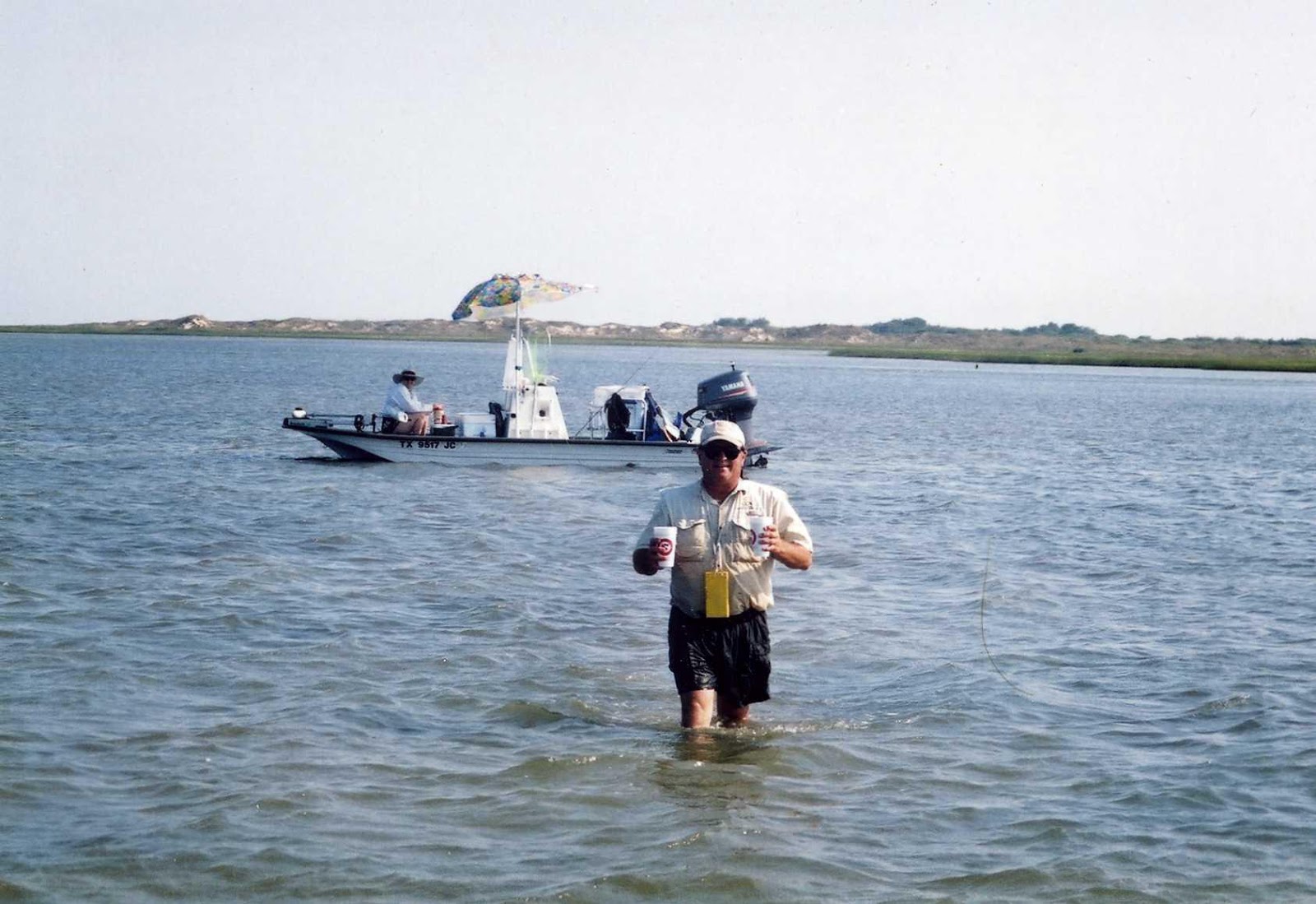 I was wade fishing a flat for redfish in Port Mansfield,
Texas in crystal clear water. I was standing about waist deep and noticed towards the shore in the shallows there was a massive
fish running after bait. This animal repeatedly chased bait to the shore where
it would break the surface and little fish would explode out of the water. Of
course it piqued my interest, and I wanted a chance to catch whatever was
feeding, so I moved towards the action. The closer I got to the shore the
further I got from the safety of my anchored boat. When I got within casing
distance I realized that the feeding fish was actually a tiger shark, and a
hungry one at that. It was a beautiful sight, but I didn’t stick around to
watch what happened next.
A few months later, I had an opportunity to fish some
unfamiliar waters at the mouth of Mobile Bay in Fort Morgan, Alabama. I went
wading on the beach and made my way to the second sandbar in waist deep water.
I had to practically swim through the deeper channels to get to my spot, but it
paid off because fish were everywhere. I was playing around catching skipjacks
one after another until I noticed a huge dark shadow slowly moving towards me
and the school of fish I was catching. I took off as the shadow approached
closer and closer and retreated back to the first sandbar. That’s when I
realized that I was being stalked by nothing more that a curious manatee.”
Go to Top