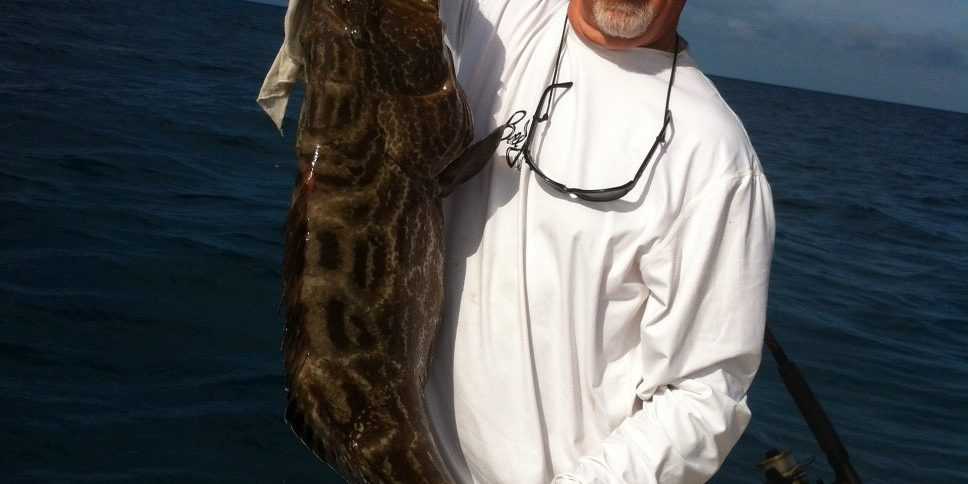 What is Sector Allocation?
Sector allocation considers setting allocations for gag, red
grouper, black grouper, and red snapper. While allocation has traditionally
been set between commercial and recreational sectors, this document considers
sub-dividing the recreational allocation into private, for-hire, and possibly
headboat sectors.
How far along is the Council in making
decisions?
The Council began its initial analysis of the issues and was
presented with a scoping document during the August 2012 Council meeting. After
reviewing over 4000 comments, the Council decided to table discussions until
after the red snapper benchmark stock assessment is complete. The assessment
was completed in the
summer of 2013.
What is allocation?
Allocation is the division of the Annual Catch Limit between
fishing sectors. The Annual Catch Limit is the amount of fish that can be
harvested from a fish stock each year. The current allocations are:
What is sector separation?
Sector separation is the splitting of the recreational
fishing sector into two or three sub-sectors; private, charter for-hire, and
possibly headboat. If the recreational sector is split into sub-sectors, then
the recreational Annual Catch Limit would be divided among the sub-sectors. Each
sub-sector could then pursue different management schemes to constrain its
Annual Catch Limit by using fishing regulations tailored specifically for that
fishing sector.
Why is the Council considering allocation?
The Council’s allocation policy requires a review of
allocations at intervals of no less than five years. None of the species allocations
being considered in this amendment have ever been formally reviewed. In 2006,
the Council set interim allocations for gag and red grouper, and the black
grouper allocation was set for the first time in 2011. Red snapper allocation
was set in 1990.
Why is the Council considering sector
separation?
For a number of years a group of charter for-hire fishermen
have been asking the Council to manage them differently than private
recreational fishermen. These captains assert that their businesses are not
viable under the current recreational management scheme.
How will the Council decide on allocations?
The Council developed a fishery allocation policy to help
guide the allocation process.  Allocation
decisions  are made using a
combination of  historical landings
data, and economic and social analysis of different allocation scenarios. You
can read the Council’s allocation policy here. 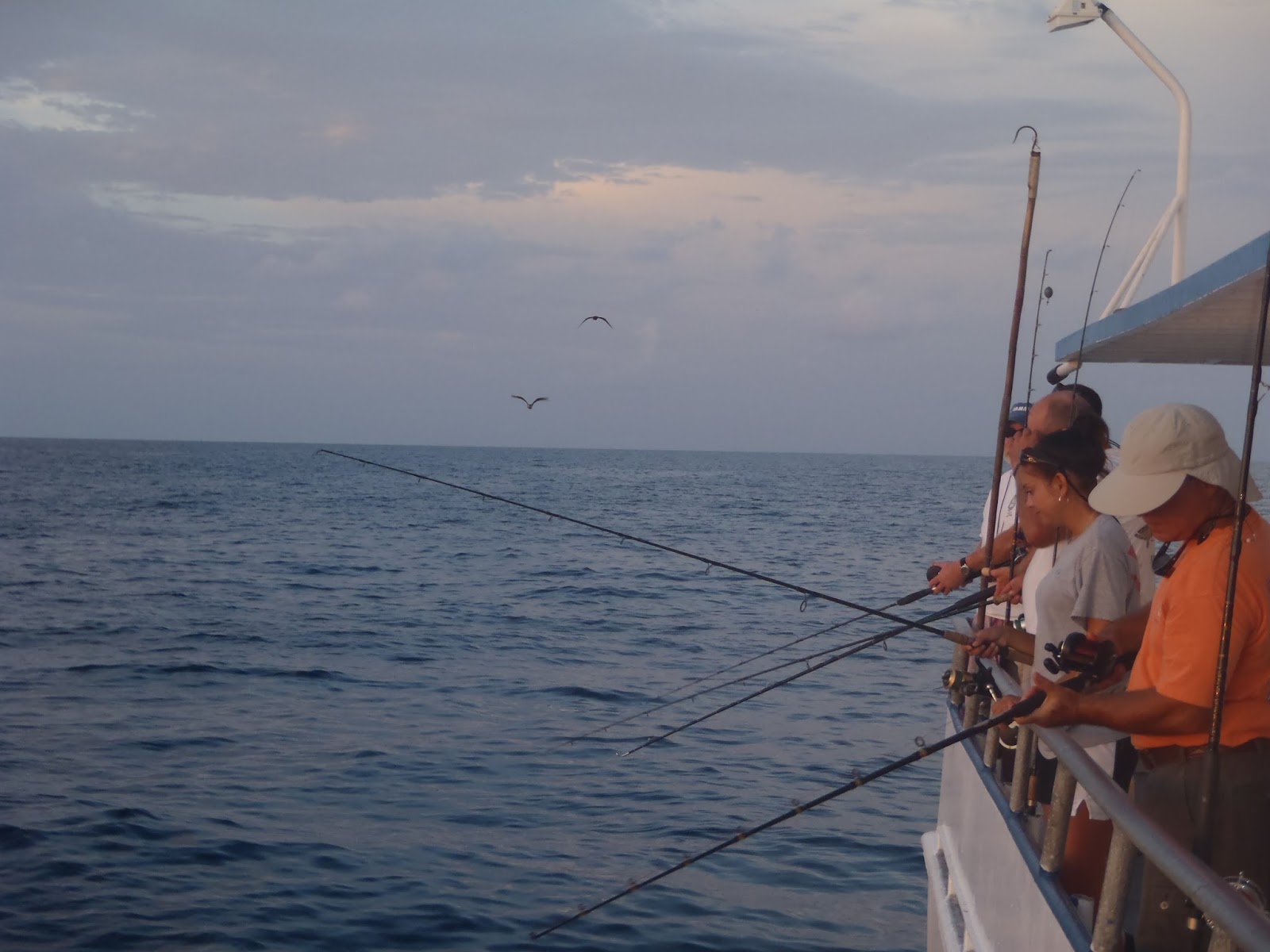