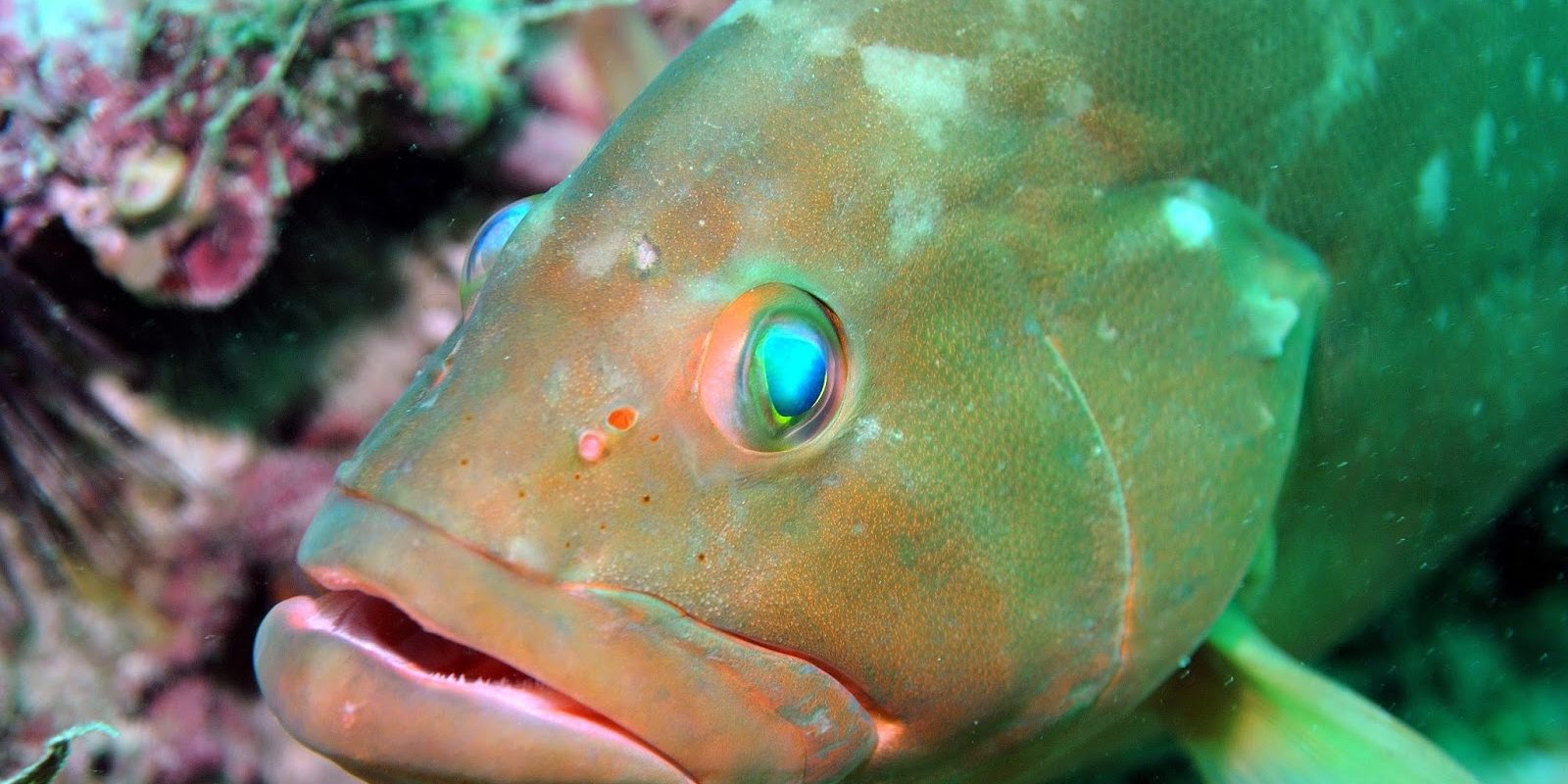 The Gulf Council will meet next week in Biloxi, Mississippi
to work on some important fisheries issues. You’re more then welcome to join us
at the meeting or you can listen live from your computer.
We will welcome aboard two new Council members: David Walker,
a commercial fishermen from Alabama, and Dr. Greg Stunz, a professor and
fisheries scientist from the Hart Research Institute in Corpus Christi, Texas.
The Committee agenda and full Council agenda will help you
figure out when the Council plans to discuss the topics that interest you.
Also, don’t forget to join us for public comment on the
evening of Wednesday, August 27th from 5:30 to 8:30 p.m.
Below you’ll find a brief description of some highlights the
Council plans to address at next weeks meeting:
Red Drum
The Council will review a scoping document that considers
modifying the harvest closure in federal waters to give recreational anglers offshore
access to red drum.
Red Grouper
In April of this year, the National Marine Fisheries Service
announced that the 2013 red grouper annual catch limit had been exceeded and
accountability measures were triggered. This resulted in a reduction in bag
limit from four fish to three fish, and the recreational season is scheduled to
close September 16 when this year’s annual catch limit is projected to be
reached.  At this meeting, the Council
will review a framework action that considers changing the current red grouper
accountability measures in order to reduce the likelihood of future in-season
closures by further reducing the bag limit instead of closing the season early.
The framework aso reconsider the structure and timeframe of the current February
– March closure beyond the 20-fathom break.
Red Snapper
The Council will take final action on a framework action
that considers creating additional accountability measures for the recreational
red snapper fishery. A recent court ruling found that National Marine Fisheries
Service did not have accountability measures in place that were adequate to
stop the recreational harvest of red snapper once the quota is met, so the
Council is considering establishing an annual catch target and an overage
adjustment. Please watch this short video explanation of the framework and send us your comments online.
Council will continue deliberations on Reef Fish Amendment
40, which considers Recreational Red Snapper Sector Separation. At this
meeting, the Council will review the comments received during public hearings and
provided online, as well as hear the recommendations from the Red Snapper
Advisory Panel. Please watch this video explanation of the amendment and send us your comments online.

As always, if you have any questions don’t
hesitate to contact us!