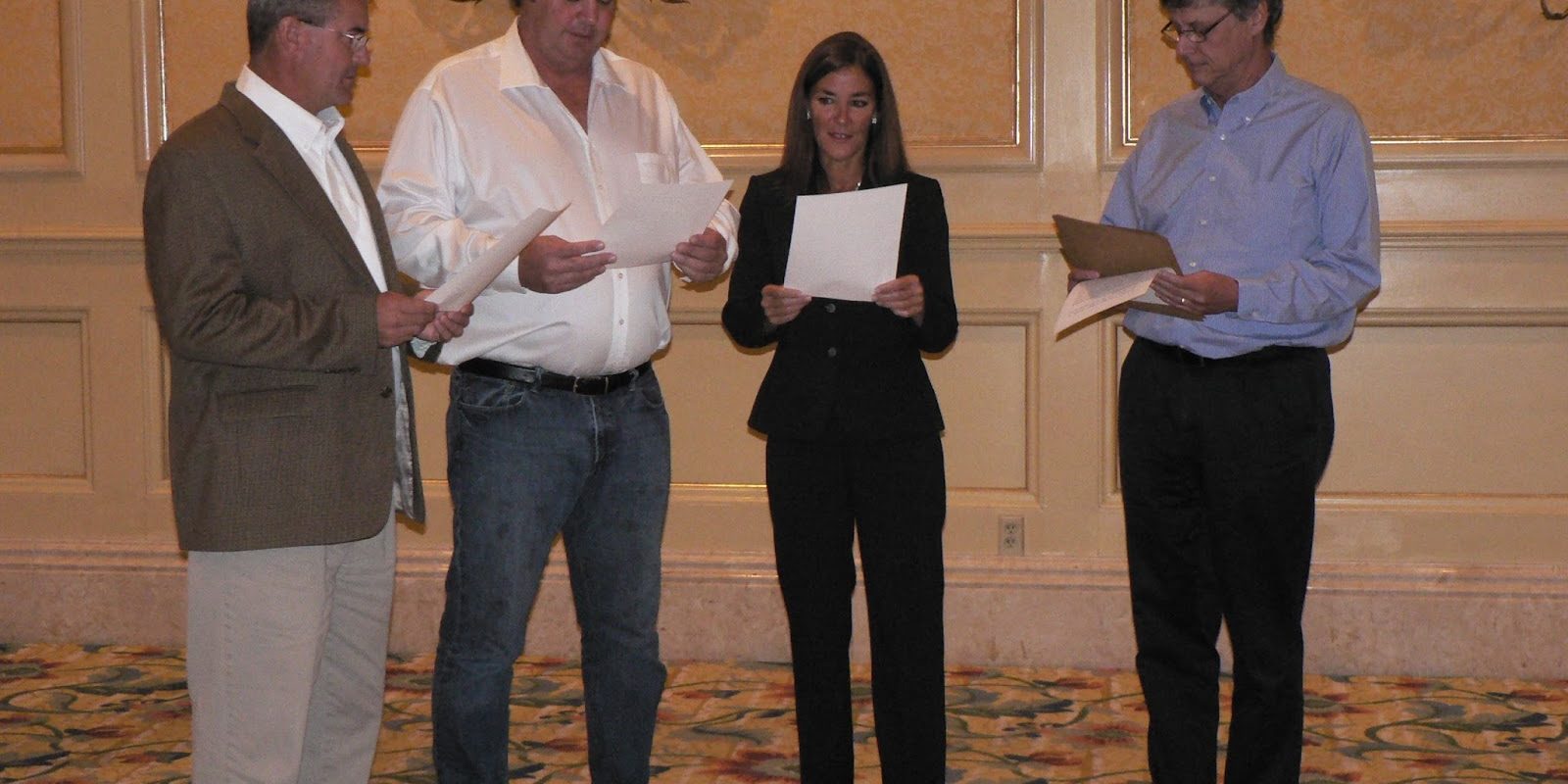 Members of the Gulf of Mexico Fishery Management Council are
responsible for making important decisions for our fishery.  Luckily, the Council is populated with a
variety of incredibly knowledgeable people with different perspectives about
the resource. The two newest members of the Gulf Council are no exception. 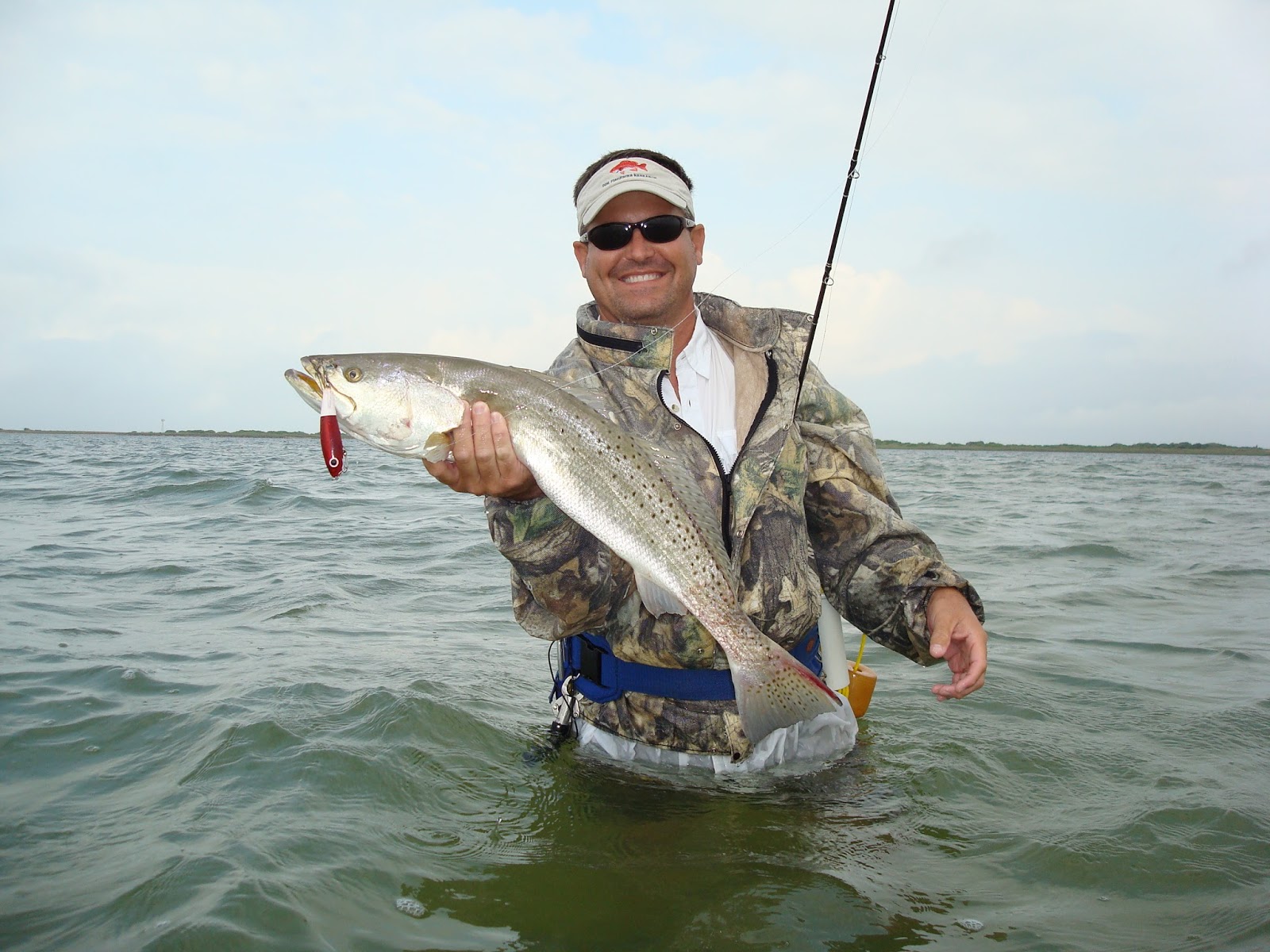 is a professor of Marine Biology at Texas A&M University in Corpus Christi,
Texas. He also serves as the Director of the Center for Sportfish Science and
Conservation and Endowed Chair for Fisheries and Ocean Health at the Harte
Research Institute.
Following his passion for fishing has taken him from the creek
banks of the Texas Hill Country where he grew up, all the way to the depths of
the Gulf of Mexico. It’s hard to imagine that as a small boy this man was
squeamish to bait his own hook or fillet his own catch especially since these
days he makes a habit of wrangling and satellite tagging large sharks. 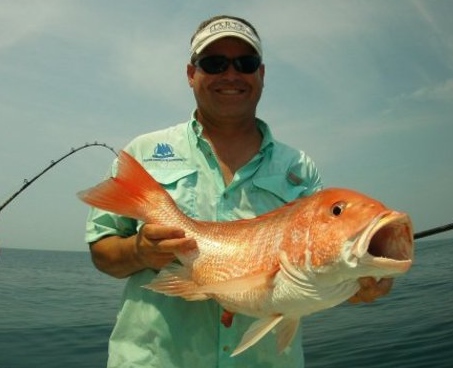 When asked to describe his most interesting research Dr. Stunz
doesn’t hesitate to describe the work he has been doing with sharks. “Satellite
tagging sharks is really exciting for two reasons; first, catching and handling
massive predators is thrilling and second, we know very little about sharks relative
to other marine species so, it’s wonderful to uncover and share some very
fundamental information about the animals and their migration.”

When asked about his favorite research Dr. Stunz points to
his projects involving
catch and release mortality of some less dangerous finfish.
“I started with spotted seatrout, currently working with red drum, and now continue
on to look at red snapper. It’s incredibly interesting to look at the different
factors contributing to fishing mortality and hopefully, we can find ways to
reduce mortality after a fish is released.” 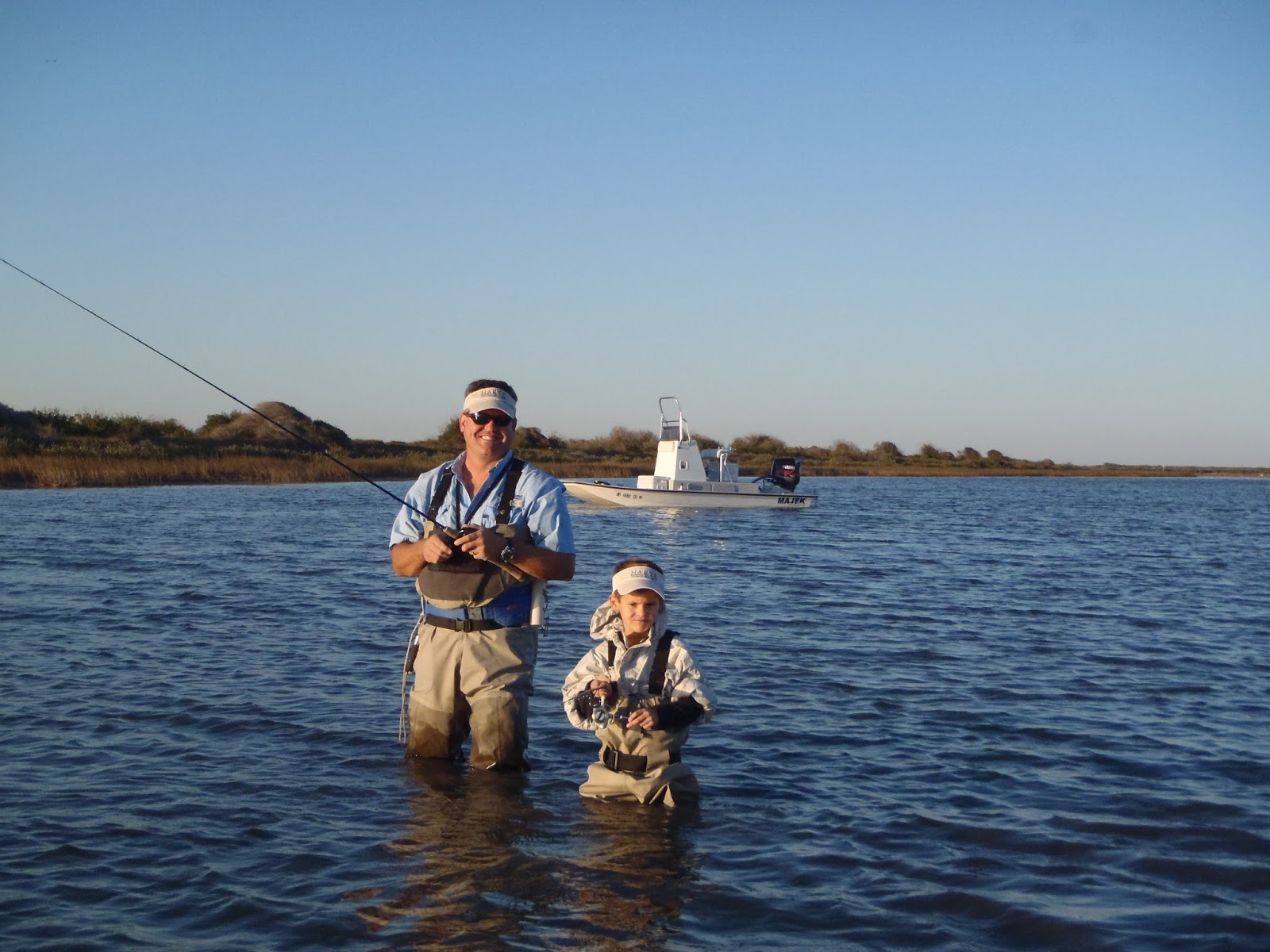 Although this is his first appointment to the Council, Dr.
Stunz is no stranger to fisheries management. He has spent the past 20 years
studying marine fisheries and has contributed scientific data for use in both
state and federal fisheries management. He has served as a scientific advisor
on the Council’s Scientific and Statistical Committee and he is on the Texas
Parks & Wildlife Commission’s Coastal Resources Advisory Committee.

Dr. Stunz says he hopes to “use his scientific expertise to
help promote sustainable fisheries in the Gulf.“ He also wants to “ensure access
to the fishery to a diverse group of anglers and he looks forward to moving
beyond red snapper issues to focus attention on some of the other species that
are vitally important to the Gulf of Mexico.” 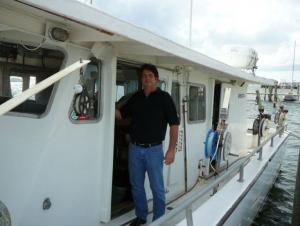 Captain David
Walker, President of Walker Fishing Fleet, has been fishing professionally
for 30 years. He started fishing recreationally with his father but, everything
changed after his junior year of college when Walker got a summer job on a
commercial longline boat and never returned to school. Instead, he opted to
build his professional life as a commercial reef fish fisherman and boat
captain.

When asked to describe his most memorable fishing trip David
doesn’t hesitate to pick one out. “Things use to be different. We didn’t have
the convenience of GPS, weather radars, and satellite phones that guide us now,
so sometimes we found ourselves in some unpredictable situations. In 1988, I
was fishing about 115 miles off-shore, southeast of The Flower Garden Banks and
a bit north of the Bay of Campeche, Mexico. I caught the noon weather report on
the single side band radio and found out that a storm had developed and was
moving rapidly towards us at 21 knots. My boat didn’t run faster that 8 knots
so, it was obvious that we weren’t going to be able to out run the storm. So,
we did what any fishermen would, we continued to fish. Eventually, we decided
to look for some good bottom where the anchor would hold so we could ride out
the storm. By chance we happened upon a pipe laying boat and gained their
permission to tie up behind them and ride out the storm. We hunkered down behind
that boat for 8 hours in 16+ foot seas and 55 mph sustained winds – it was
miserable.  However, mid-morning once the
storm finally broke and the waves transformed into 12-14 foot soft rolling swells
we decided to get back to work. After the worst night I’ve ever had on the boat
we were rewarded with the best fishing I’ve ever seen. We fished three oil rigs
and caught 5000 pounds of warsaw grouper before nightfall.” 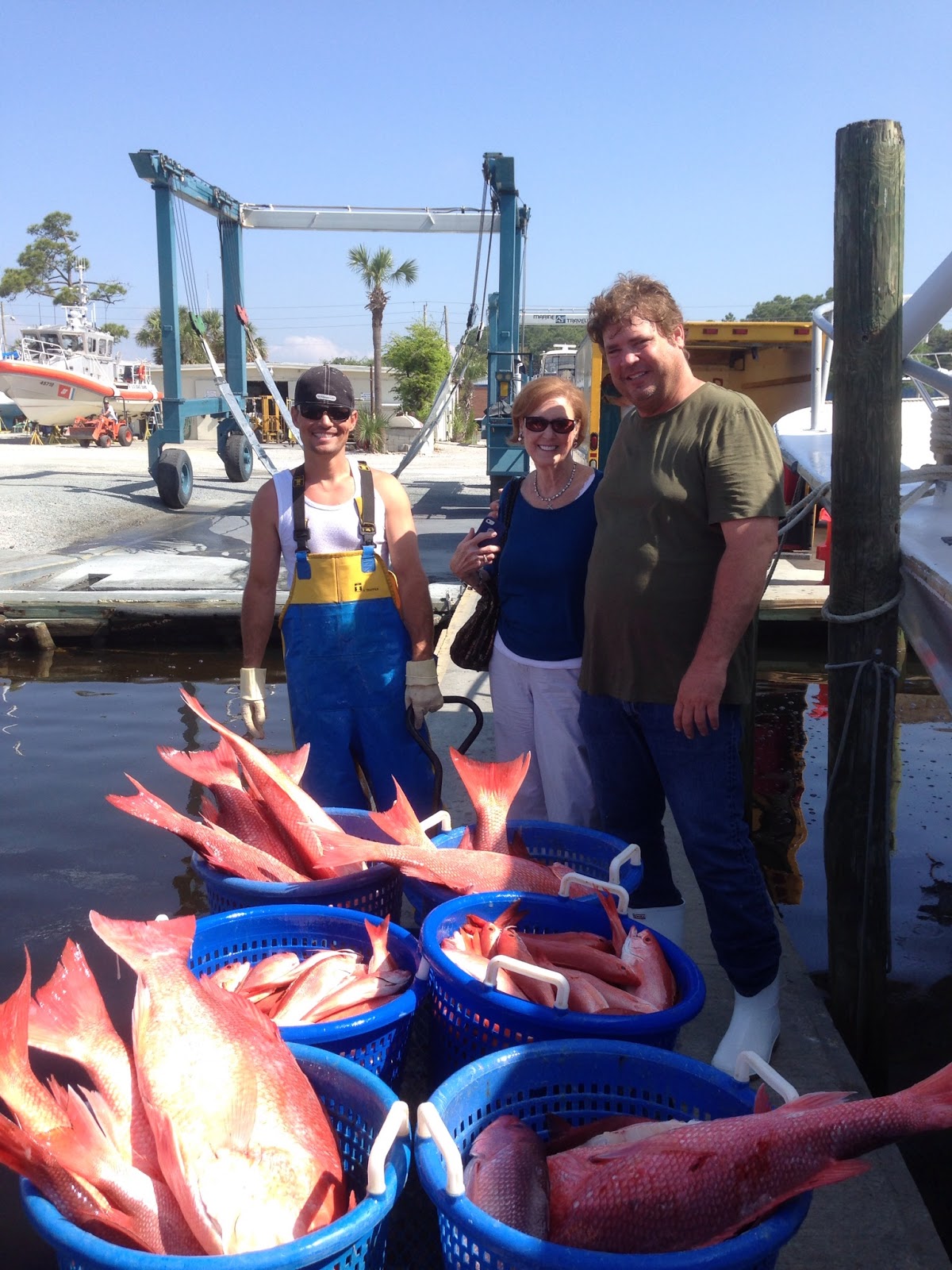 Walker has incredible fishery experience both on and off the
water. He got involved with the Gulf Council early in his career, regularly
attending meetings and serving on a number of different advisory panels over
the years. He has also been very involved with different fishing organizations
including; The Gulf of Mexico Shareholders’ Alliance Board, The Gulf Coast
Professional Fishermen, Share the Gulf, The Gulf Fisherman’s Association, Organized
Seafood Association of Alabama, and
Fish for America.

When asked what motivates him to serve as a member of the
Gulf Council Walker says “I’ve spent my life connected to the commercial
fishing industry and it’s important to make decisions that will keep fishermen
fishing for years to come. We’ve come a long way in improving our fisheries and
I want to find ways to make the Gulf a better place for all fishermen.”
David recognizes that “red snapper management isn’t working
for everyone in the recreational sectors. We need to develop accountable and
sustainable solutions that can benefit all people, whether they fish from their
own boats, from charter boats, or they’re seafood consumers.”
Go to Top