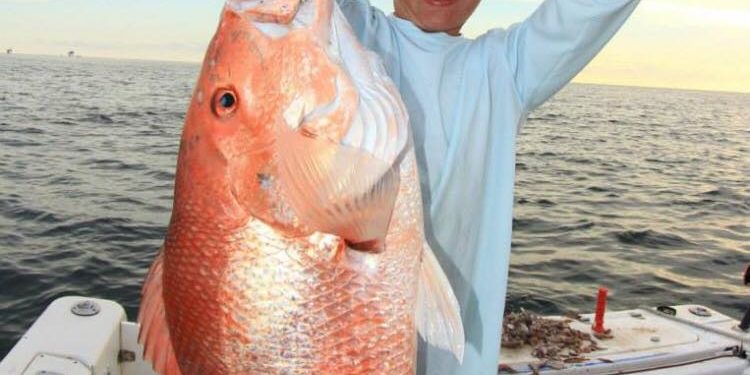 Lately, much of the buzz about red snapper management has
been less than positive. With sector separation, ever shortening seasons, and
allocation on the roster, it’s easy to overlook the good news.
Here it is: The red snapper stock is getting healthier every
year; fishermen, scientists, and managers alike know it, and when that happens,
harvest limits can be raised.
In January, the Council’s scientific advisors (the Scientific
and Statistical Committee) met to review a red snapper update stock assessment.
Although the assessment was completed before 2014 landings data were available,
results of the assessment suggest good news. The Council could increase
allowable harvest by two million pounds for 2015 and beyond. An increase from
11,000,000 pounds to 13,000,000 pounds would bring the allowable harvest to its
highest level in history.
But wait, there’s more. Preliminary landings data from 2014 was
reported to the Gulf Council during its most recent meeting in Alabama. The provisional
landings estimates for 2014 indicate that the catches last year were lower than
they were in 2013.  This means that more
fish were left in the water in 2014 to spawn and contribute to stock biomass
levels. The stock assessment scientists reviewed the 2014 provisional landings and
reported that the acceptable biological catch could potentially be increased by
nearly a million more pounds. However, the Council cannot use these increased
projections to set 2015 quotas until its scientific advisors review the
projections and approve new acceptable biological catch levels.

In an effort to ensure the highest catch levels possible for
this year, the Council has scheduled some special meetings to make the changes
necessary to increase the 2015 red snapper annual catch limit.

On February 19, 2015, from 2-4 pm EST, the Council’s Scientific
and Statistical Committee will meet via webinar to review the provisional 2014
landings and formally suggest overfishing limits and annual catch limits for
2015 and beyond. You’re welcome to listen to that meeting live.
Then, on March 3, 2015, from 1-4 pm EST, the Council will meet
via webinar to review the scientific advisors’ recommendations and decide on an
annual catch limit for this year and potentially future years. The Council will
host public testimony during that meeting; you’re welcome to listen live andgive testimony.
Go to Top