How Was The Recreational Red Snapper Season Calculated? 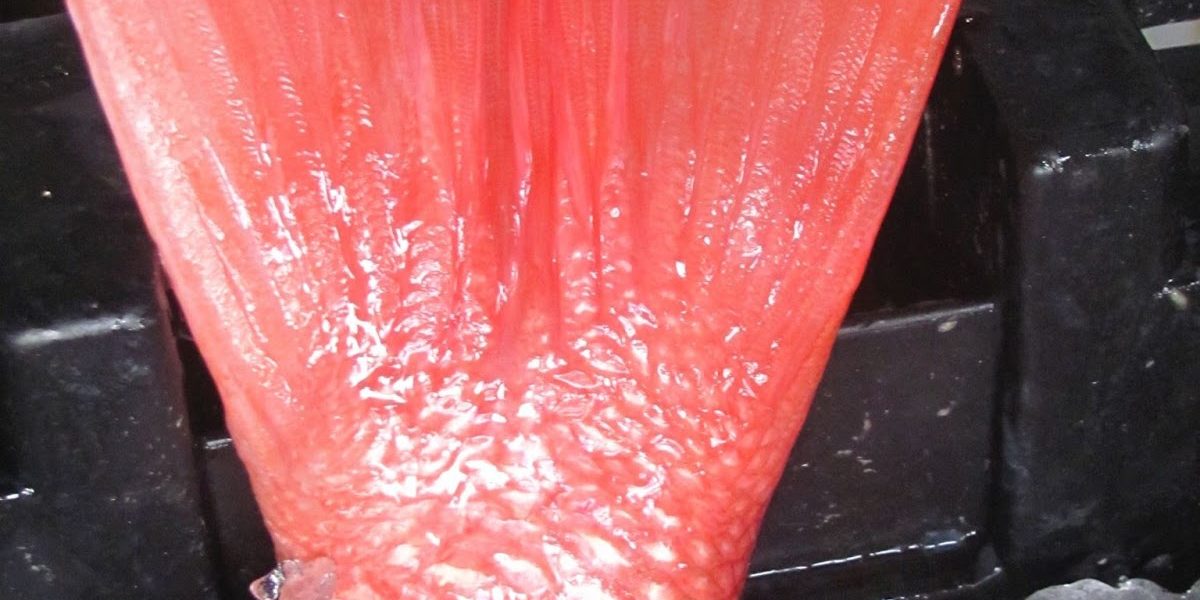 The Gulf of Mexico Fishery
Management Council does not set the red snapper season length. Season length is
calculated by scientists from National Marine Fisheries Service and is based on
landings from previous fishing years. The Council does decide on regulations such
as size limits, season openings, and allocation among the different components
of the fishery, but the amount of time it will take to harvest the annual catch
target of any fish is not a political decision, it’s a scientifically based
calculation.

To estimate how many days it will take to harvest
the annual catch target, scientists use catch rates and average fish size from
previous years to project what will happen this year. In fact, 10 different
scenarios, or models, are used to make the prediction. Five of the models use catch
rates and average weights from recent years and simply apply them directly to
this year. The other five scenarios are based on regression models that forecast
catch rates and average weights based on historical trends.  All the projection scenarios incorporate the
differences by state or region (i.e., eastern and western Gulf) and differences
between mode of fishing (i.e. private and for-hire).

The results of these models are
applied directly to the federally permitted charter for-hire component of the
fishery. The resulting 2016 projected for-hire red snapper season is 46 days (range: 38-56 days).

The private recreational season calculation
is a bit more complicated. Fish that are harvested in state waters count
against the federal quota, so the private recreational red snapper quota must
be reduced by the amount of fish harvested during the state seasons. (The
federal for-hire quota is not reduced by the state water season because
federally permitted vessels are not allowed to fish state seasons so, there are
no state season fish harvested by federally permitted vessels.)

This year, the effect that state
seasons have on the federal private recreational season length will be greater because
Florida is proposing a state season that is 8 days longer than last year, and the state
waters in Louisiana, Mississippi, and Alabama were extended from 3 to 9
nautical miles for the purposes of red snapper management. Without historical
data on how extended state waters will change things, scientists are forced to make
assumptions oh how the changes will affect landings. To calculate
this year’s private recreational red snapper season length scientists examined
the impacts of increases in state water catch rates on federal private season
length and projected a Gulf-wide 2016
federal private recreational red snapper season of 9 days (range: 6-9 days).