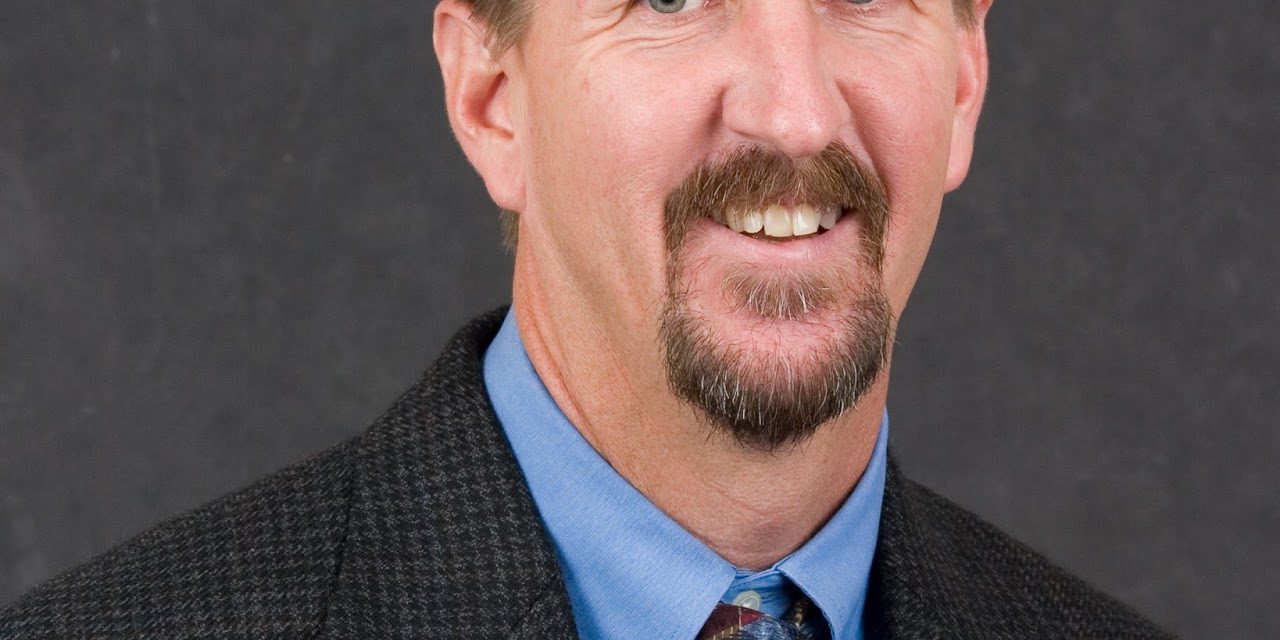 Do you ever wonder who makes fishery management decisions in
the Gulf? The Gulf of Mexico Fishery Management Council uses the best
scientific information available and balances competing interests to make
fishery management recommendations to the Secretary of Commerce. Each member of
the Council is appointed to serve because they possess intimate knowledge and
experience of some aspect of the fishery. Our newest Council member, Dr. Tom
Frazer, the Director of the School of Natural Resources and Environment for the
University of Florida, certainly fits the bill.

Tom’s extensive passion for marine fisheries began in the
waves off the coast of Southern California. As a surfer, Tom’s passion for the
ocean developed at an early age. He spent countless hours contemplating the
beauty and complexity of the ocean while waiting to catch the next wave. Tom
also grew-up an avid fisherman, targeting mostly largemouth bass from
freshwater lakes and occasionally catching tuna on saltwater trips.

When it came time to choose his career path, Tom decided to
turn his passions into a career. He attended Humboldt State University, the
only school in California to offer a degree program in marine fisheries. While
there, he spent his free days honing his fishing skills in search of steelhead and
salmon and spearfishing for ling cod. By night, he worked as a fishery
biologist for the U.S. Fish and Wildlife Service to monitor the Indian gill-net
fishery on the Klamath River.


Tom then moved to Florida and began working as a biologist
for the University of Florida where he focused on manipulating artificial reef
structures to enhance productivity and maximize their ecological benefits. He
also earned his Master’s degree in fisheries and aquatic sciences, while
continuing his work with Gulf species including stone crabs, sea bass and triggerfish.

Tom returned to California to earn his doctoral degree and
studied the effects of climate change on ice dynamics and the ecology of larval
krill in the Antarctic. According to Tom: “My graduate studies really opened my
eyes to the issue of scale as it relates to environmental matters,” and thus
motivated him to return to the Gulf after completing his Ph.D., to figure out
what factors influence fisheries productivity in the Gulf of Mexico.

Upon his return to Florida, Tom discovered that some very basic
information about primary production (the bottom of the food chain) was lacking
for large parts of the Gulf region. In an effort to better understand the
drivers of primary production and a healthy ocean ecosystem,  he designed and implemented a water quality
sampling program along the central Gulf coast of peninsular Florida.

Over the years, Tom researched and worked his way to the top
of the food chain at the University of Florida’s School of Natural Resources
and Environment where he currently serves as Director. His recent research
activities are focused on coral reef ecosystems.  He has spent the last several years working
specifically with invasive lionfish in an effort to provide information that
will help limit impacts on key fishery species and other living marine
resources.

Dr. Frazer answered some questions to give us insight into his
perspective as the newest manager of our Gulf fishery:


What motivates you to
serve on the Gulf of Mexico Fishery Management Council? “I’m incredibly excited to serve on the Council and hope to play
a key role in ensuring that knowledge generated as part of the scientific
process is effectively translated into reasonable and logical management
measures that ensure the health of the ecosystem and sustain our fishing
communities.”

What is the most
important issue in the fishery today? “One of the biggest issues we’re facing at the moment is
uncertainty in fisheries data and how it’s dealt with. If we can find ways to
reduce uncertainty in our fisheries independent data as well as our harvest
data, then we can manage fishery resources in the Gulf with more confidence.

Another issue we face is a decline in fishing opportunities.
I would like to explore novel solutions that maximize access to the resource without
compromising sustainability.  I think
that we are all in this for the long haul.”

Can you share a
favorite fishing moment with us? ”Well….I’ve fallen off a boat more than a few times in my
life, but only intentionally followed a rod into the water once and ONLY to
learn that a large shark was attached to the business end of the gear.  Probably shouldn’t have done that, but I
still have the rod!”