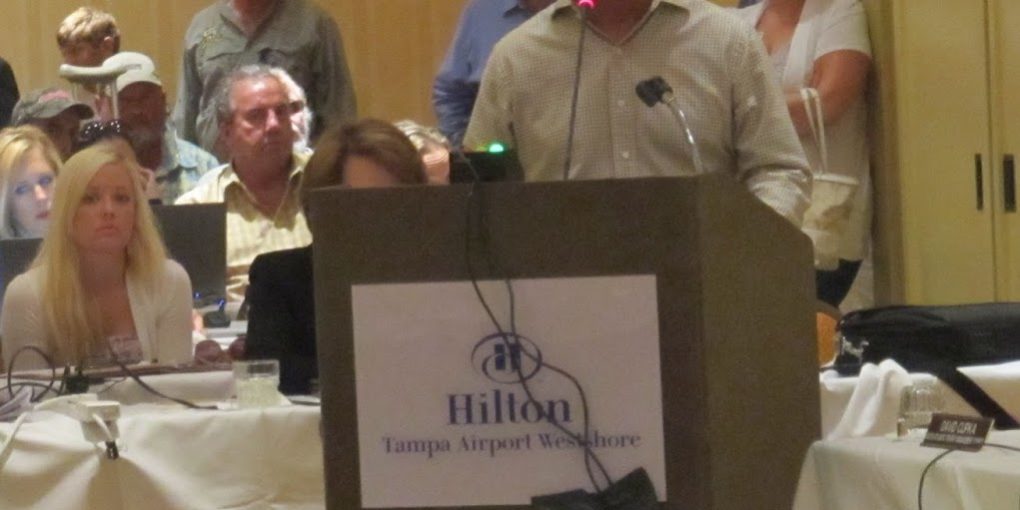 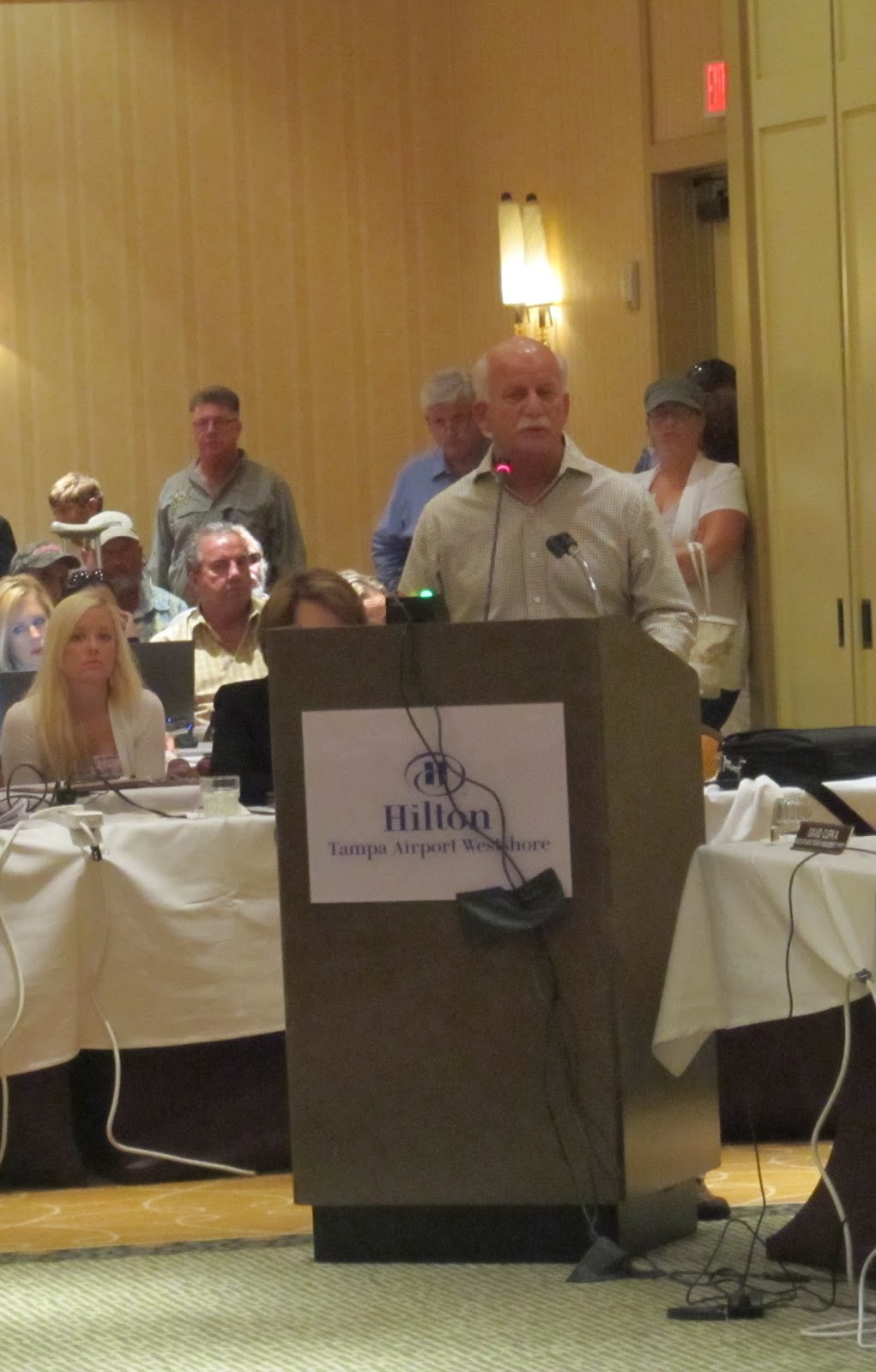 The Gulf of Mexico Fishery
Management Council will meet next week at the Hyatt Regency in Birmingham,Alabama. You’re welcome to join us in person or watch a live broadcast of the meeting.

Public comment will be held on
Wednesday, April 5 from 1:30 – 5:00 p.m. local time. If you can’t testify in person, visit our proposed amendments
page to comment on, and learn about the different issues being
considered. Comments received by Tuesday, March 28th will be summarized and
presented directly to the Council as each issue is discussed during the
meeting.

The meeting agenda and briefing materials will help you prepare.
The following is a quick summary of the topics the Council plans to take final
action on at this meeting:

The Council plans to take final action on Reef
Fish Amendment 46 – Gray Triggerfish Rebuilding Plan after reviewing comments
received during public hearings. A recent stock
assessment indicated that the gray triggerfish stock continues to be overfished
and the Council’s scientific advisors revised the acceptable biological catch
levels. Along with determining new catch levels for the stock, the Council will
consider changes to the recreational bag limits, size limits, and closed
season; and commercial trip limit.
Click here to view the document
Click here to submit comment

After reviewing public
comments received, the Council will take final action on a Framework Action
that considers modifying mutton snapper annual catch limit, minimum size limit,
recreational bag limit, and commercial trip limit. While the mutton snapper stock
is neither overfished nor, is it experiencing overfishing, the latest stock
assessment indicated that the adult population of mutton snapper is smaller
than previously estimated so, a reduction of harvest is necessary to ensure
that overfishing does not occur in the future.  The Framework Action also considers increasing
the commercial gag minimum size limit so that regulations are consistent with
the adjoining South Atlantic regulations and the recreational sector.

The Council will review
comments gathered during public hearings and take final action on Shrimp
Amendment 17B which considers setting harvest benchmarks, setting a target
number of permits, creating a permit pool, and allowing transit through federal
waters.
Click here to view the document
Click here to submit comment

The 2017 recreational quota
was reduced due to a payback of last year’s quota overage. This reduced quota
was expected to be met early so, the season was closed on March 24th.
The Council is planning to review the results of the most recent greater
amberjack stock assessment and hear input from their scientific advisors and
the public, in consideration of finding a way to increase this year’s
recreational quota.
Click here to submit comment
Go to Top