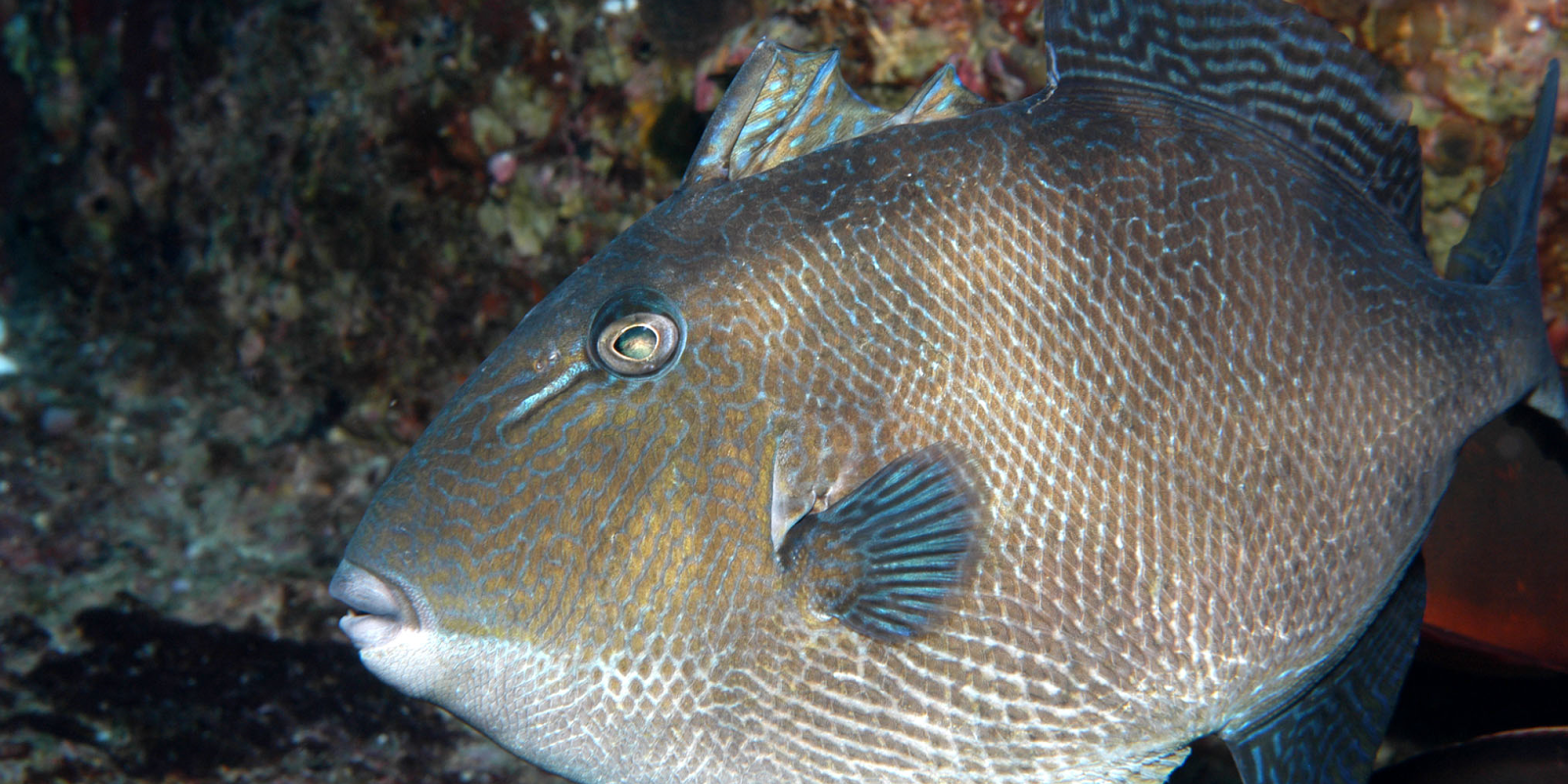 It’s that time of year again when most of us take stock of
the year behind and begin to look forward to the year ahead. In the Gulf
federal fisheries world, this year was characterized, yet again, with recreational
quota closures for three of our “most wanted” species; gray triggerfish,
amberjack, and red snapper. The Gulf Council recognizes the inconvenience this
presents for anglers and took some major strides forward this year toward solving
these issues for the future. Let’s take a look at where we’ve been and where
we’re headed for each of these three overfished species.