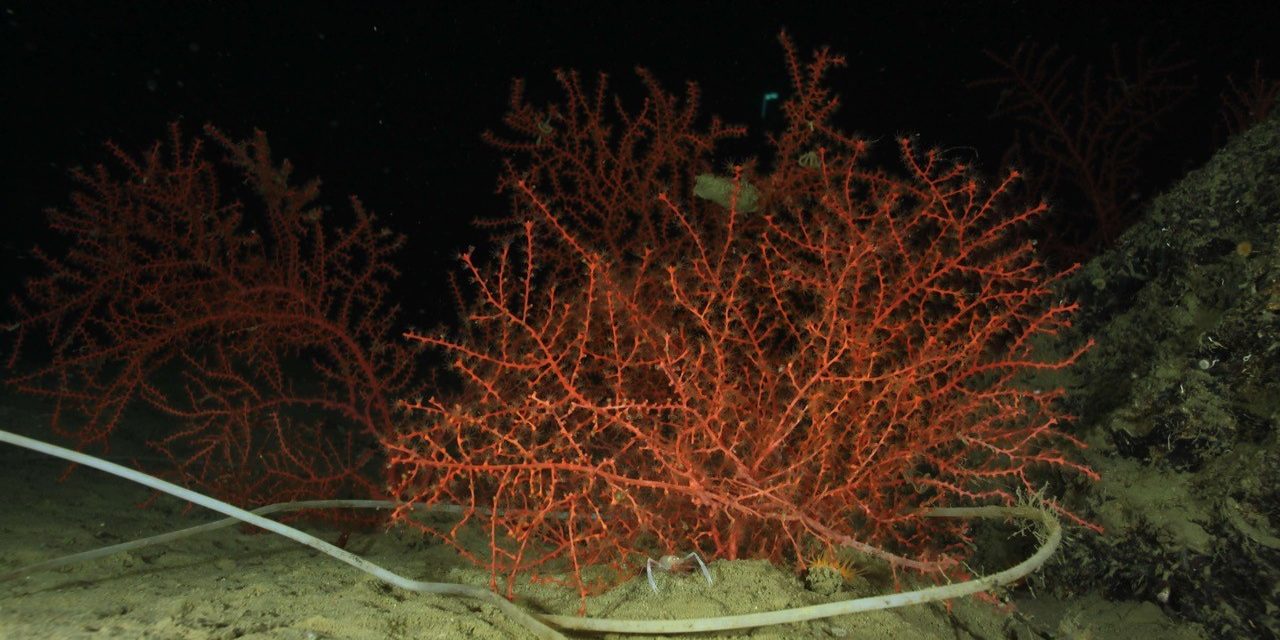 The Gulf of Mexico Fishery Management Council will meet on June 18-21 at the Key West Marriott Beachside Hotel in Key West, Florida. You’re welcome to join us in person or you can watch a live broadcast of the meeting.
Public comment will be held on the afternoon of Wednesday, June 20, from 2:45 – 5:30 p.m. If you can’t testify in person, visit our “Amendments Under Development” web page to submit your comments and learn about the different issues we’re working on.
You may find the meeting agenda and materials useful as you prepare for the meeting. The following is a summary of some of the issues the Council plans to address:
Coral
The Council plans to take final action on Coral Amendment 9 after hearing the comments received during public hearings. The amendment considers creating protections for 15 deep water areas in the Gulf that are known to have an abundance of corals and/or coral diversity that makes them unique. The Amendment also considers designating eight new areas for Habitat Area of Particular Concern (HAPC) status without fishing regulations and prohibiting dredge fishing in all existing HAPCs with regulations.
Sea Turtle Release Gear and Framework Procedure
The Council is scheduled to take final action on Amendment 49 which considers allowing the use of new sea turtle release gears for commercial and charter vessel/headboats with federal Gulf reef fish permits. The document also considers modifying the reef fish framework procedure to include changes to release gear requirements and handling protocols for sea turtles and other protected resources.
Cobia
Cobia is managed jointly with the South Atlantic Fishery Management Council. Meaning, any action considered by one Council must be approved by the other Council as well. At this meeting, the Gulf Council will take final action on Amendment 31 which considers approving the South Atlantic Fishery Management Council’s decision to remove the Atlantic migratory group of cobia from the federal management plan for Coastal Migratory Pelagics.  This would allow the Atlantic States Marine Fishery Commission to manage cobia in the Atlantic.
After hearing numerous concerns from fishermen, the Council is considering a framework action (CMP 7) that would modify the size and possession limits for Gulf cobia. The Council will review that document for the first time at this meeting.
Red Snapper
The Council will hear the results of the latest red snapper stock assessment which found that red snapper is not considered to be overfished nor undergoing overfishing.
The Council will continue working on a draft amendment that considers permanently allowing each Gulf state to manage a portion of the recreational red snapper quota in federal waters. The 2018 and 2019 red snapper seasons are being managed by the Gulf States through Exempted Fishing Permits which allow the States to manage a portion of the recreational red snapper quota.
The Council will take a first look at a scoping document that considers reallocating the red snapper annual catch limit between recreational and commercial sectors as well as the two components of the recreational sector. The Council previously passed Amendment 28, which reallocated red snapper by shifting 2.5% of the commercial sector’s allocation to the recreational sector. However, a lawsuit resulted in the district court decision which vacated Amendment 28 and restored the previous sector allocations of 49% recreational and 51% commercial.
The Council will review a draft of a Framework action that considers modifying the buffers between the annual catch target and annual catch limit for the for-hire and private components of the recreational sector. 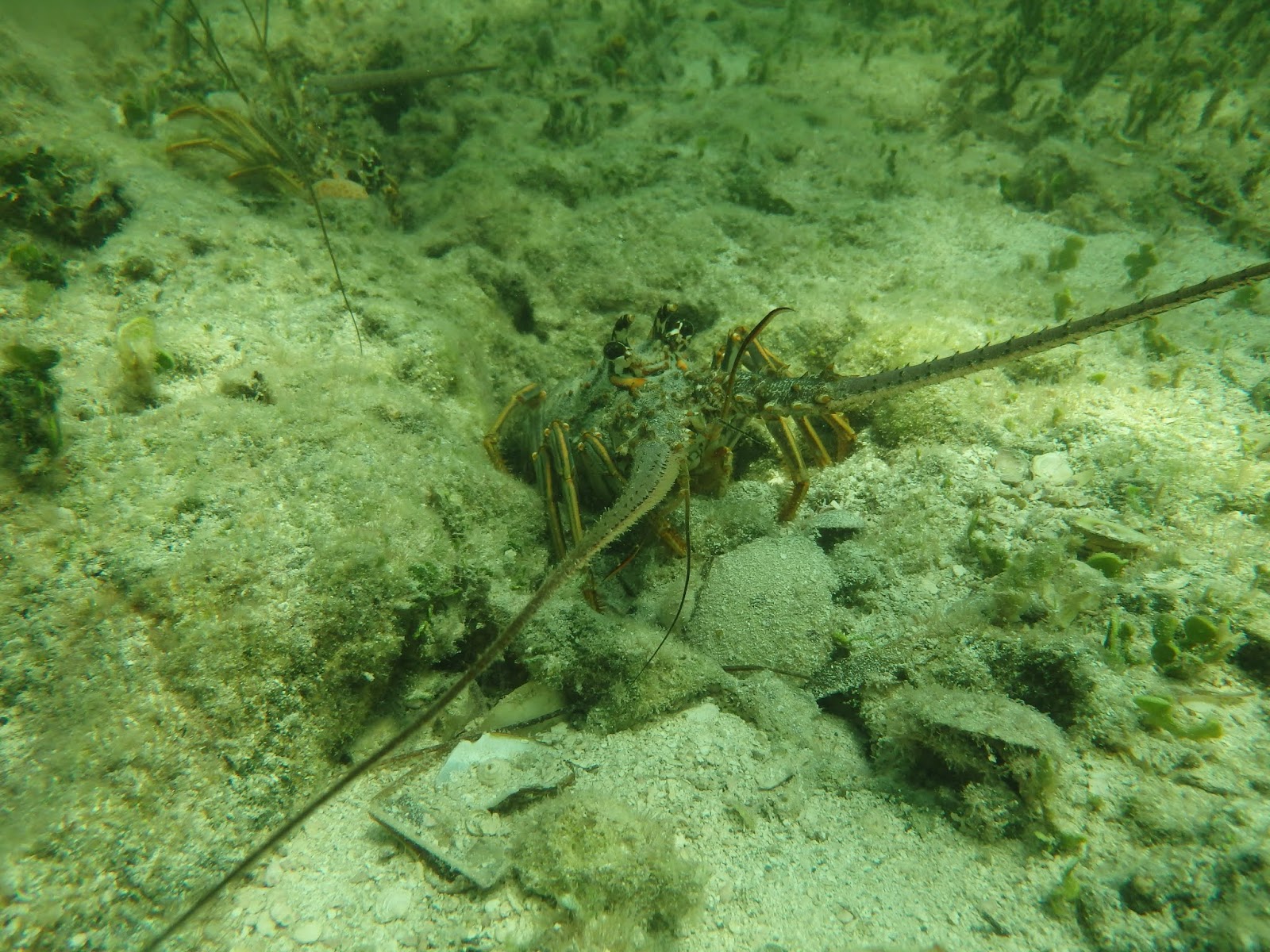