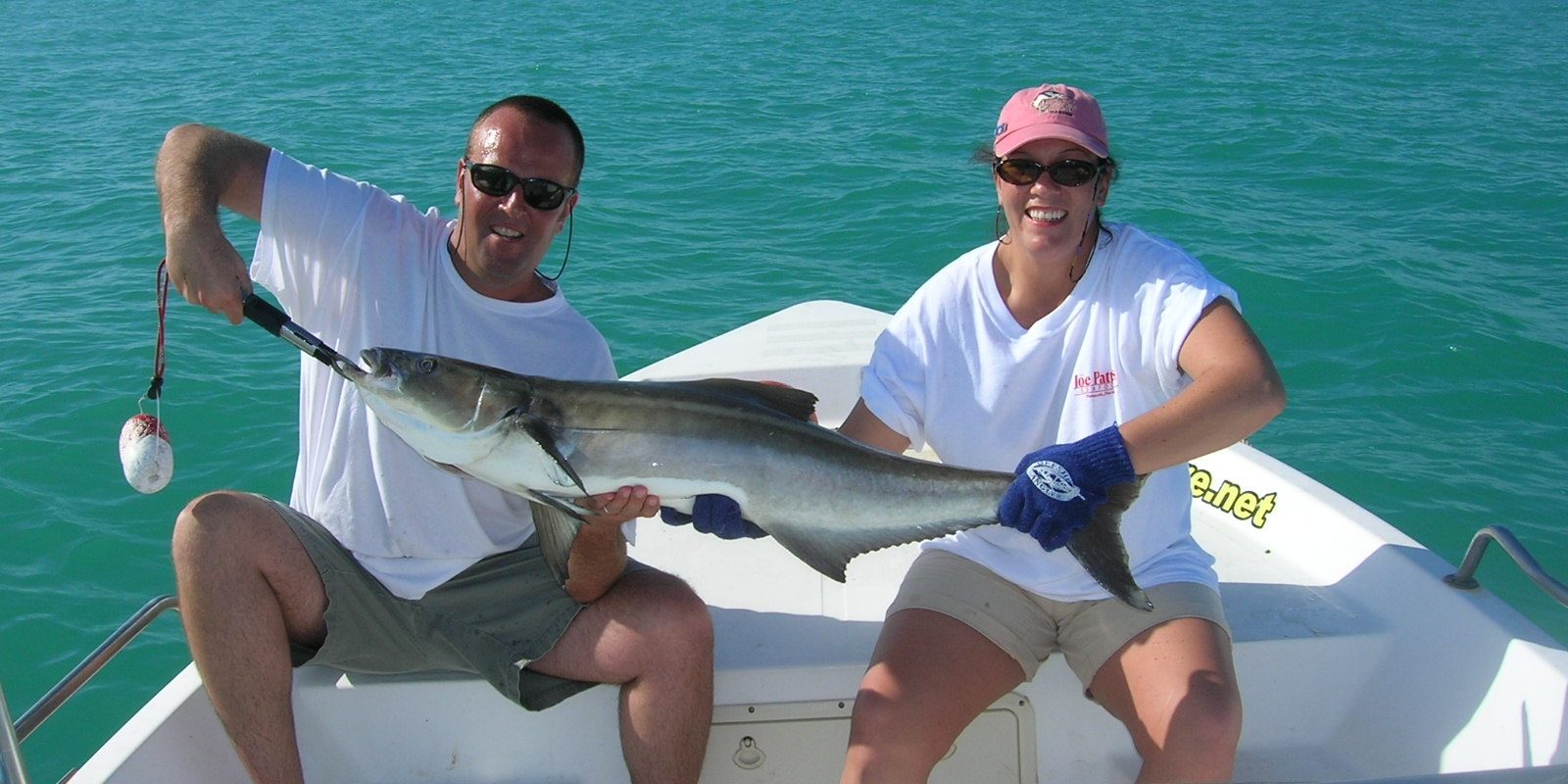 The Gulf of Mexico Fishery Management Council meets October
22-25, at the Renaissance Battle House in Mobile, Alabama. We invite you to
join us in person or watch a live broadcast of the meeting. 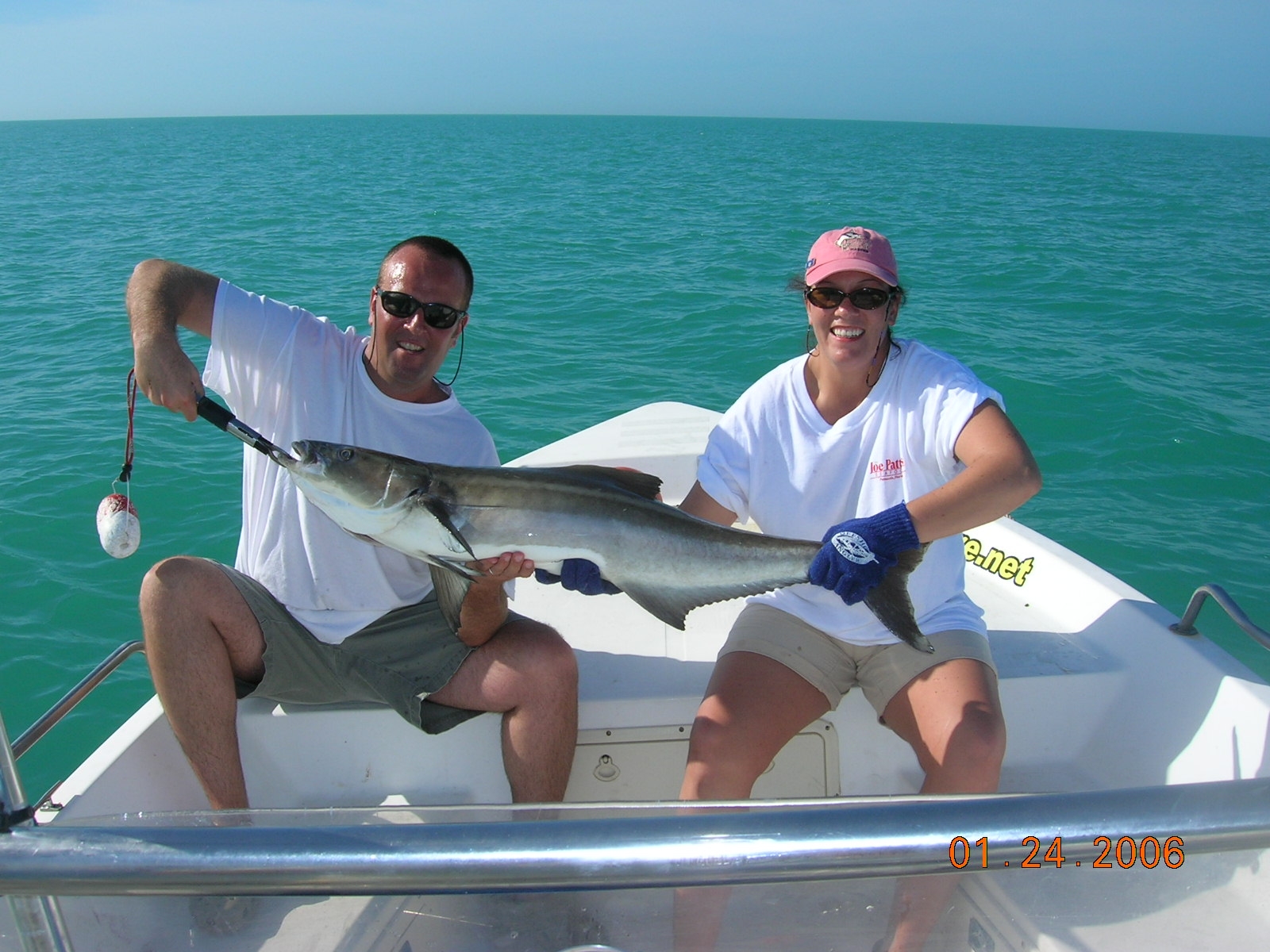 Public comment will be held on Wednesday, October 24th,
from 1:30 – 4:30. If testifying in person isn’t an option, visit our
“Amendments Under Development” web page to learn about the different issues
we’re working on and submit your comments.
The meeting agenda and materials will help you prepare for
the meeting. Below, you’ll find a summary of some of the fishery issues the
Council plans to address:
Cobia Size and
Possession Limits
The Council plans to hear a summary of public comments
received and take final action on Costal Migratory Pelagic Framework Action 7. Anglers
have expressed concern for what appears to be a dwindling cobia population and
asked the Council to address the issue. Landings remained relatively consistent
from 2012-2016, however, there was a decrease observed in 2017. The Council is
considering reducing cobia harvest by decreasing the bag limit and increasing
the minimum size limit.
Watch the public hearing video
Submit comment
Historical Captain
Endorsements
The Council will review an abbreviated framework action that
considers converting historical for-hire captain endorsements to federal
for-hire permits. There are currently 31 historical captains with both reef
fish and coastal migratory pelagic (CMP) permits, and one captain with a CMP
permit. At this meeting, the Council will consider new options that would
modify the passenger capacity associated with the endorsement.
State Management of
Red Snapper
The Council will continue to work on a suite of documents
that consider permanently allowing each Gulf state to manage a portion of the
recreational red snapper quota in federal waters. In addition to a previously
considered alternative that would allow the states to collectively decide
whether or not to include federal for-hire vessels in state management, the
Council will consider new alternatives that could allow individual states the
option to manage their federal for-hire vessels.
Carryover of
Unharvested Quota
The Council will look at a draft of an amendment that
considers allowing the portion of the allowable catch that isn’t harvested, due
to an early quota closure, to be rolled over into the following year’s
allowable catch.
Gray Snapper
Based on the current criteria, the latest stock assessment
determined that gray snapper is considered overfished and undergoing
overfishing. Fortunately, the recommended acceptable biological catch levels
that resulted from the assessment are only slightly lower than the current
annual catch limits. As a result, the Council will review a draft amendment
that considers establishing criteria to determine the overfished and
overfishing status of the stock; modifying annual catch limits, and setting
other reference points.
Shrimp
The Council will look at a draft of Shrimp Amendment 18,
which considers increasing the amount of shrimp effort allowed in the special
area that is monitored for juvenile red snapper bycatch. Analysis shows that
the effort reduction threshold, which requires that shrimp effort in the area
be 67% below the effort in the baseline years of 2001-2003 can be reduced to
60% without affecting the rebuilding of the red snapper stock.
Go to Top