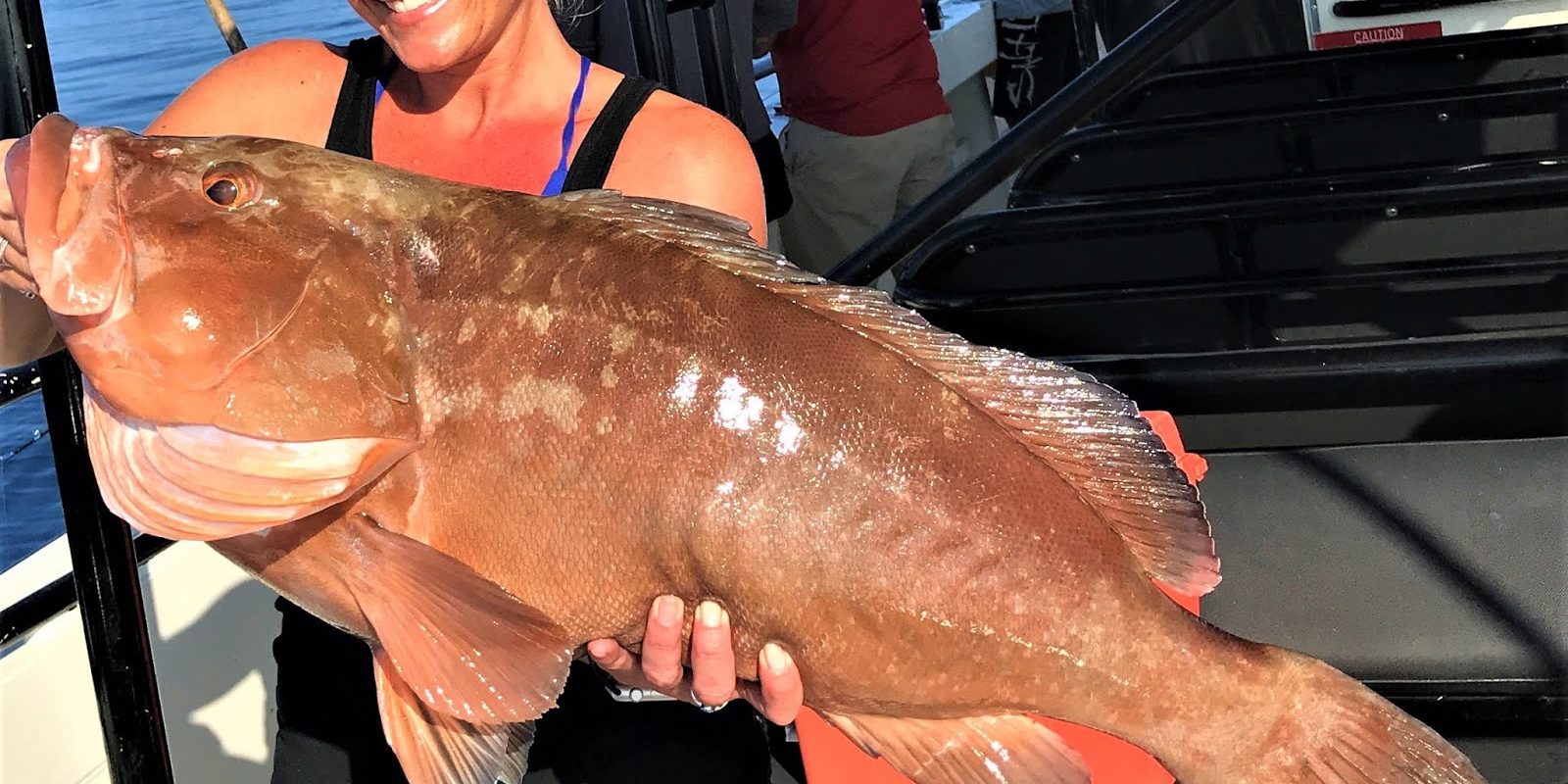 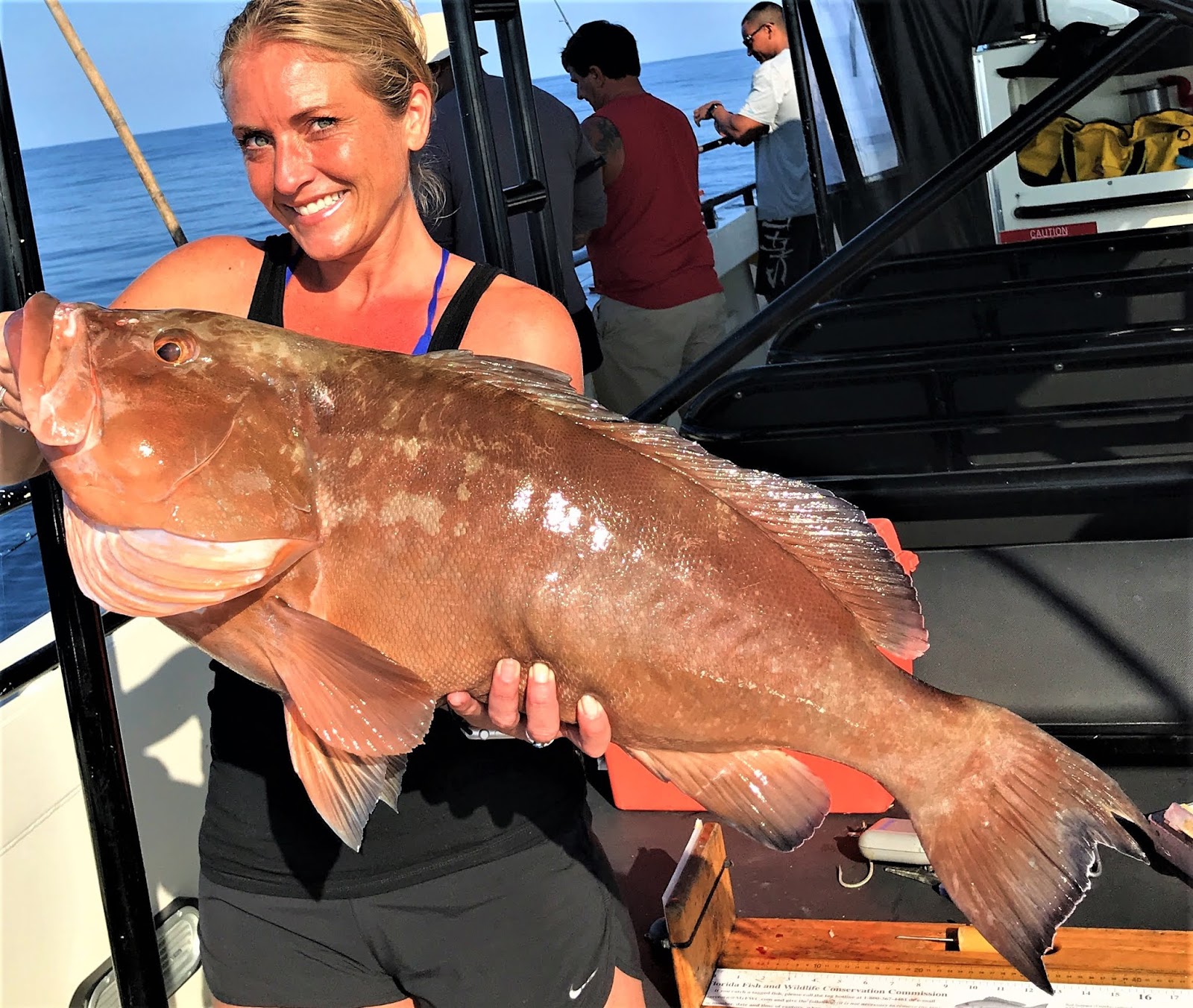 The Gulf of Mexico Fishery Management Council will meet
April 1-4, at the IP Casino and Resort in
Biloxi, Mississippi. You can join us in person, or watch a
live broadcast of the meeting.
Public comment will be held on Wednesday, April 3, from 1:30
– 5:30 PM. If you can’t testify in person, visit our “Amendments
Under Development” webpage to learn about the issue we’re working on and
submit comment.
The meeting agenda
and meeting materials will help you prepare.  At this meeting, the Council plans to take
final action on a number of items. The following is a summary of those issues:
Historical Captains
Endorsements
The Council will hear public comments on a final
draft of an abbreviated framework action that considers converting historical
for-hire captain endorsements to federal for-hire permits. There are currently
31 historical captains with both reef fish and coastal migratory pelagic (CMP)
permits, and one captain with a CMP permit. The Council is considering
converting these historical endorsements into standard charter/headboat
permits. 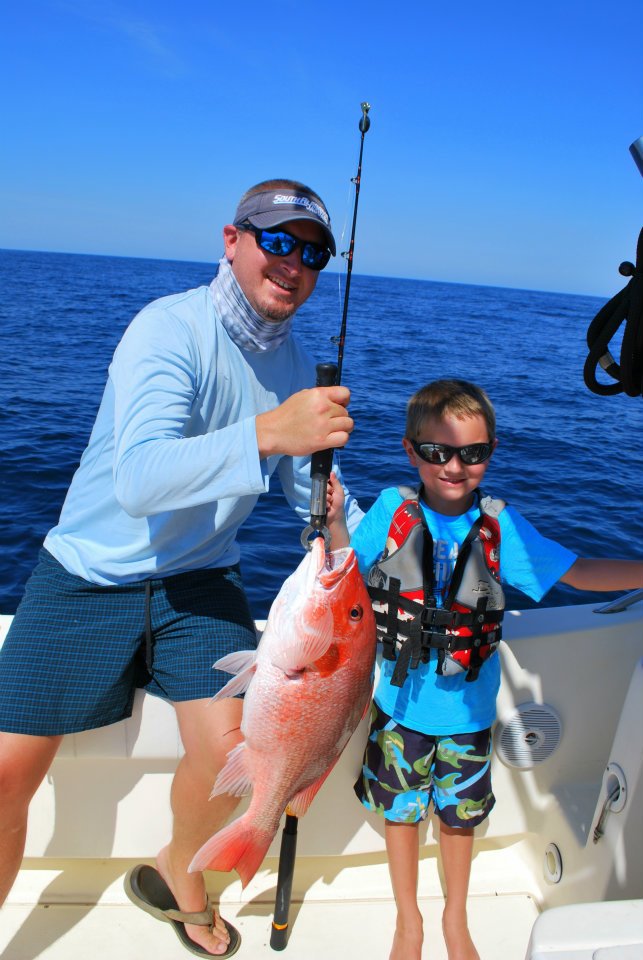 Read the Document
Watch the Video
Submit Comment
State
Management of Recreational Red Snapper
The
Council will hear comments gathered during public hearings and review the suite
of documents that consider allowing each Gulf state to manage a portion of the
recreational red snapper quota in federal waters.
Watch the Video
Read the Public Hearing Guide
Submit Comment
Carryover of
Unharvested Quota
The Council will
review a public hearing draft that considers allowing uncaught annual catch
limit to be carried over and added to the next year’s harvest for reef fish and
coastal migratory pelagics. Quota available for carryover would have to be
adjusted to account for natural morality and other factors such as management
uncertainty.
Watch the Video
Read
the Document
Submit
Comment 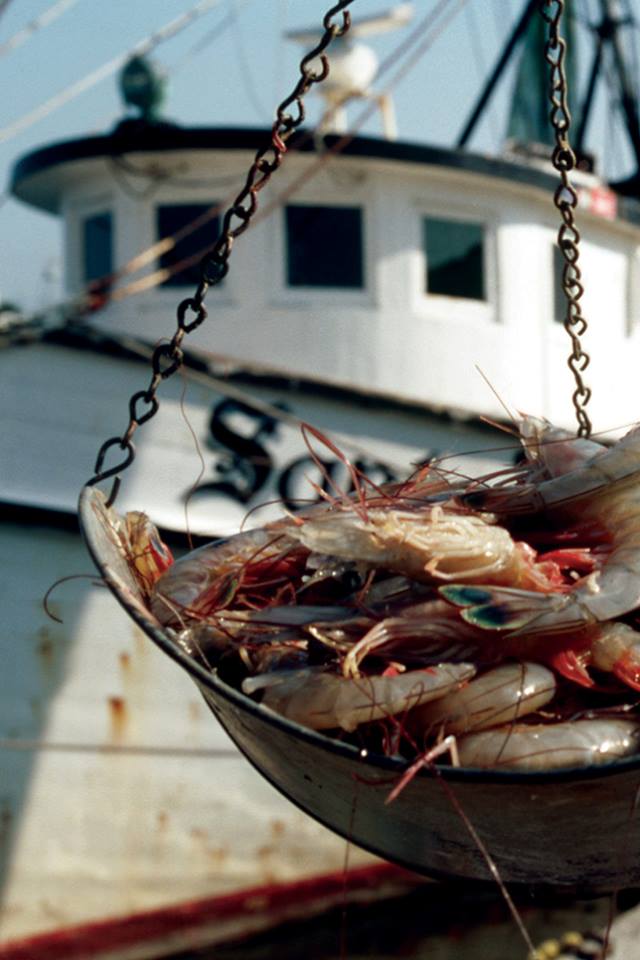 Shrimp
The
Council will look at a public hearing draft of an amendment that
considers increasing the amount of shrimp
effort allowed in the special area that is monitored for juvenile red snapper
bycatch.  Analysis shows that the effort reduction threshold, which
currently requires that shrimp effort in the area monitored for juvenile red
snapper be 67% below the effort in the baseline years of 2001-2003, can be
reduced to 60% without affecting the rebuilding of the red snapper stock.
Watch
the Video
Read the Document
Submit Comment 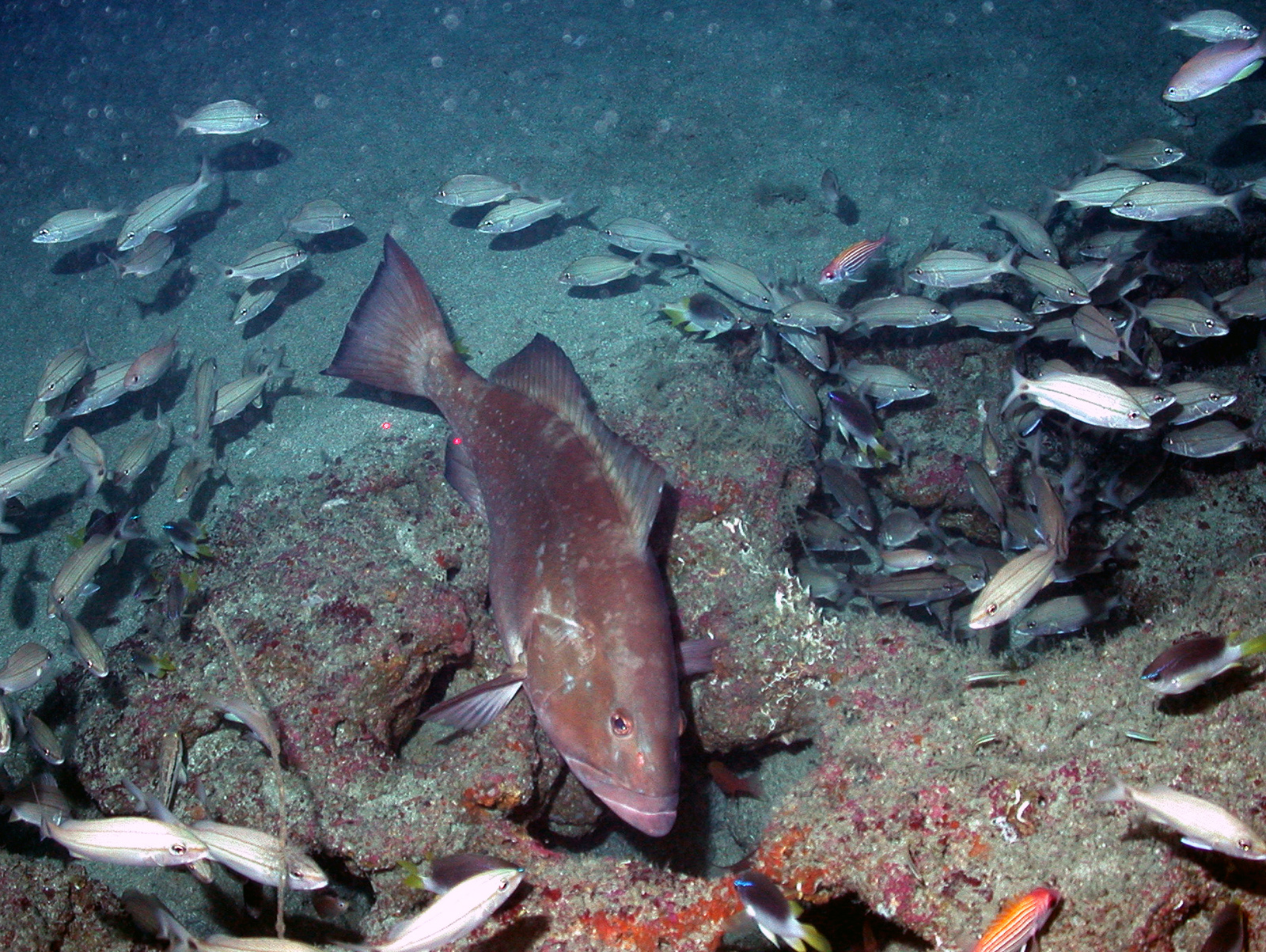 The Council will take a first look at
a Draft Framework Action that considers reducing the red grouper annual catch
limit until it can suggest management measures based on the results of the
stock assessment that is currently underway.  At its last meeting,
the Council was presented with the
results of an interim analysis that could be used to provide updated harvest
recommendations for red grouper while awaiting the results the next stock
assessment. Landings in recent years have been significantly below the annual
catch limits, indicating that the stock may not be large enough to sustain
current harvest levels. After hearing recommendations from its scientific
advisors and listening to public testimony that indicated the stock is
struggling, the Council requested that the National Marine Fisheries Service
implement an interim or emergency rule to establish an annual catch limit based
on the total 2017 landings.
Watch the
Video
Read
the Document
Submit
Comment
Go to Top