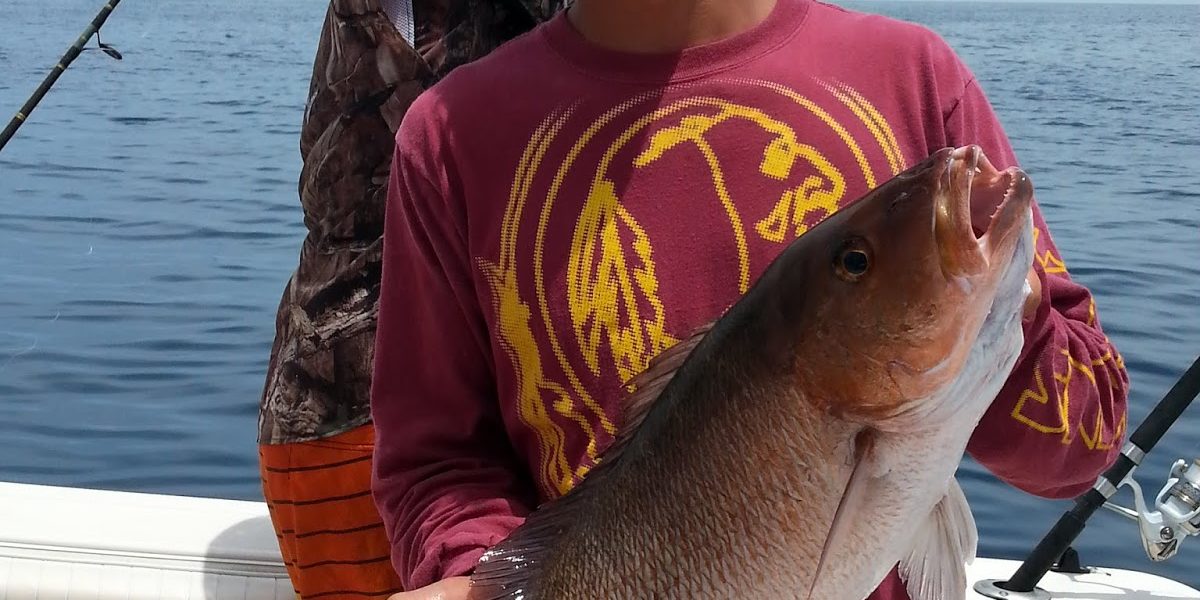 The
Gulf of Mexico Fishery Management Council will meet at the Hyatt Centric French
Quarter in New Orleans, Louisiana on August 12-15, 2019. As always, we would
love to have you join us in person, but if that’s not practical you’re welcome
to tune in via webinar.
Public
comment will take place on Wednesday, August 14th, from 2:00 – 5:30
PM. If you can’t testify in person, visit our “Amendments Under Development”
webpage to learn about what we’re working on and submit your comments.
At
this meeting, the Council will be presented an application for an Exempted
Fishing Permit. The Council will take testimony on the permit and make a
recommendation to NOAA Fisheries regarding whether or not the project should
be approved. You’re welcome to read the application and submit your comments
on the proposed exempted fishing permit:
Florida Fish
and Wildlife Conservation Commission Lionfish EFP
Submit
Comments on Proposed EFP
The
Agenda
and Meeting
Materials will help you prepare for the meeting. The following is a brief
summary of some of the issues that will be discussed:
Gray Snapper
The Council expects to take final action on
an amendment that considers setting or revising values that will be used to
determine stock status for gray snapper and adjust the annual catch limits.
Currently, the Council has chosen preferred alternatives for gray snapper
status determination criteria that minimize buffers and are consistent with the
idea that the gray snapper stock is quite resilient. Also, under the Council’s
preferred alternatives, the annual catch target will be eliminated and the new
annual catch limit will be set at a value between the existing annual catch
target and annual catch limit.
Read the
Amendment
Watch the
Video
Submit
Comment
Modification
to the Recreational For-Hire Red Snapper Annual Catch Target Buffer
The Council plans to take
final action on a Framework Action that considers reducing the buffer between
the federal for-hire component annual catch limit and annual catch
target.  A previous framework action modified the buffer by reducing
it from 20% to 9% for 2019 only. Reducing the buffer for the for-hire component
on a more permanent basis is expected to allow a greater harvest while
continuing to constrain landings to the annual catch limit.  The action does not address the private angling
component, because private anglers are being managed by the individual states.
Read the
Amendment
Watch the
Video
Submit Comment
Recreational
Greater Amberjack
The
Council will begin work on a framework action that considers modifying
recreational management measures with the goal of allowing recreational harvest
in both spring and fall. Recent recreational greater amberjack management
changes modified the fishing year so that the quota renews on August 1 instead
of January 1.  The fishing season opens in the fall from August – October
with the new quota, and then any remaining quota is used to open a May season
in the following year.  These changes went into effect in 2018, and the
entire quota was harvested in the 2018 August – October season, with no May
2019 season. The document includes options that consider changing the fishing
year, bag limits, and modifications to the current season structure.
For-Hire Trip
Limits
Anglers on
federal for-hire trips may retain two daily bag limits of reef fish, king
mackerel, and Spanish mackerel if the trip lasts longer than 24 hours, has two
licensed captains onboard, and all anglers are in possession of a receipt
showing the duration of the trip.  Currently, anglers on such trips may
not retain their second daily bag limit until 24 hours have passed.
However, this is not how many operators have fished historically.
The Council will work on a framework amendment that considers modifying the
two-day bag limit allowance for multi-day federal for-hire trips.
Red Snapper
Allocation
The
Council will continue work on Reef Fish Amendment 52 which considers reallocating
the red snapper annual catch limit between recreational and commercial sectors..
The Council previously passed Amendment 28, which reallocated red snapper by
shifting 2.5% of the commercial sector’s allocation to the recreational sector.
However, a lawsuit resulted in the district court decision which vacated
Amendment 28 and restored the previous sector allocations of 49% recreational
and 51% commercial.
Status
Determination Criteria
The
Council will continue to work on an amendment that aims to define, and in some
cases modify, existing biological reference points for reef fish and red drum.
The Council
must set maximum sustainable yield (MSY), maximum fishing mortality thresholds
(MFMT), minimum stock size thresholds (MSST), and optimum yield levels for
managed stocks. These reference points are the basis for determining the health
of each stock and are required under the Magnuson-Stevens Act and National
Standard 1 guidelines.
Modifications
to Commercial Individual Fishing Quota Programs 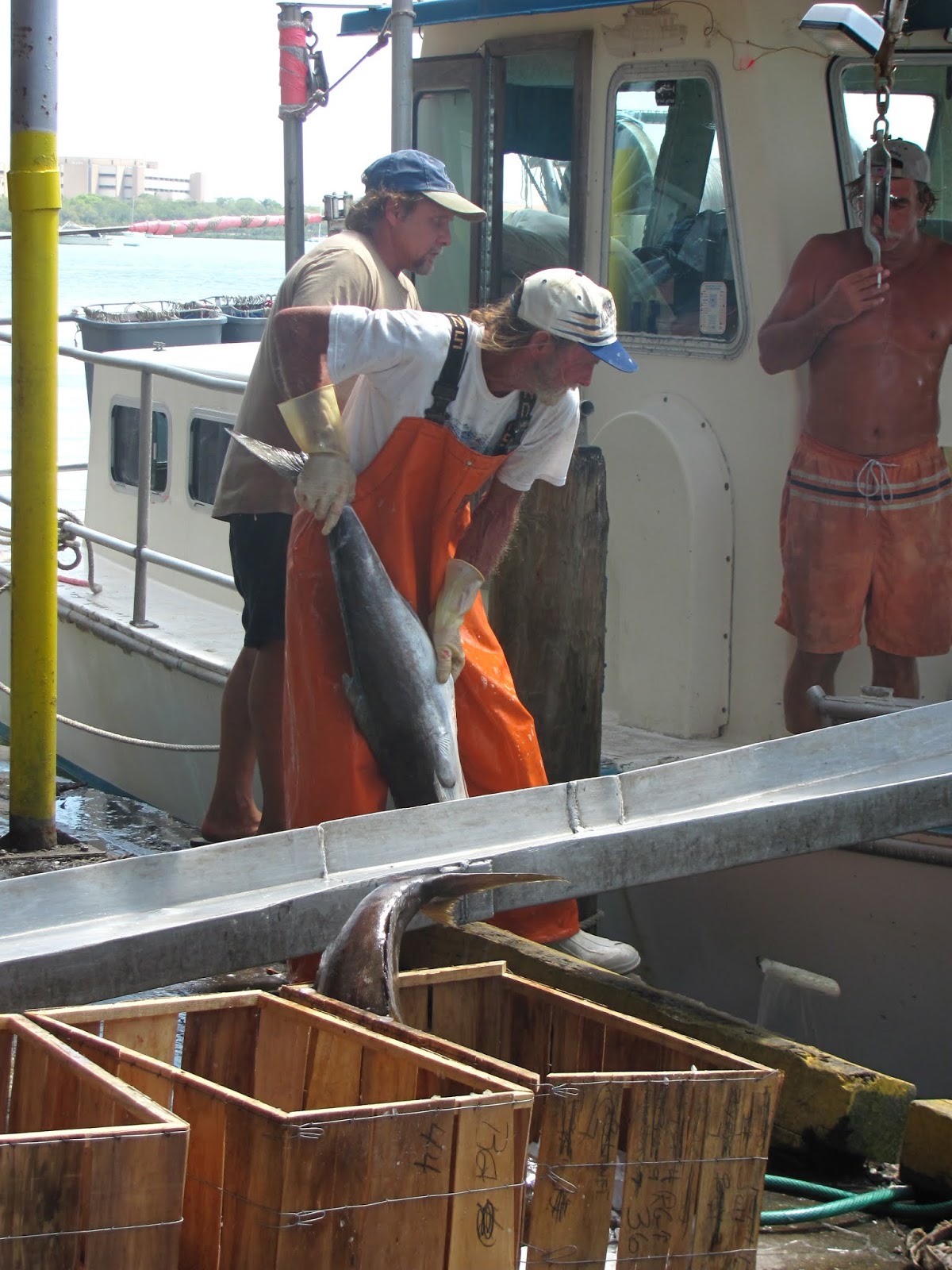 The
Council will review a draft of Amendment 36B, which considers modifying the
commercial individual fishing quota programs with the intent to assist small
participants and new entrants to the IFQ programs, reduce discards, and
increase access to shares to actively fishing, eligible commercial fishermen.
Go to Top