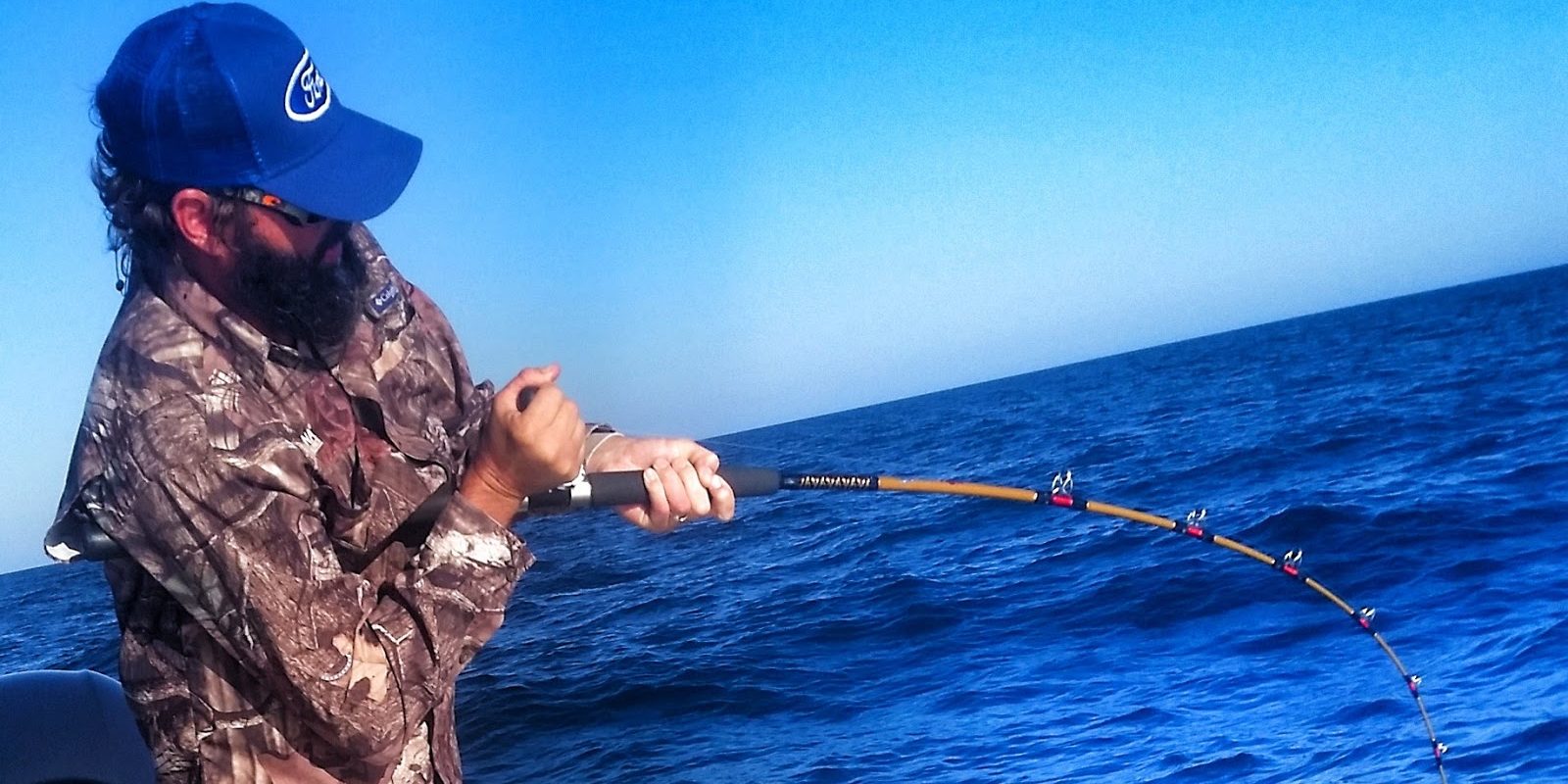 Data collected from recreational anglers plays an important
role in determining the health of fish stocks. Harvest, especially as it
relates to fishing effort, can help fisheries scientists identify trends in
fish populations over time. These fisheries-dependent data are also used to predict
future fishing behavior as fishing seasons are set based on past trends in
fishing activity. Finally, these data are used to monitor harvest during a
fishing year, which is particularly important for species that are managed with
a quota. In-season monitoring of fishing activity prevents overfishing because
a season can be closed when a quota is met. 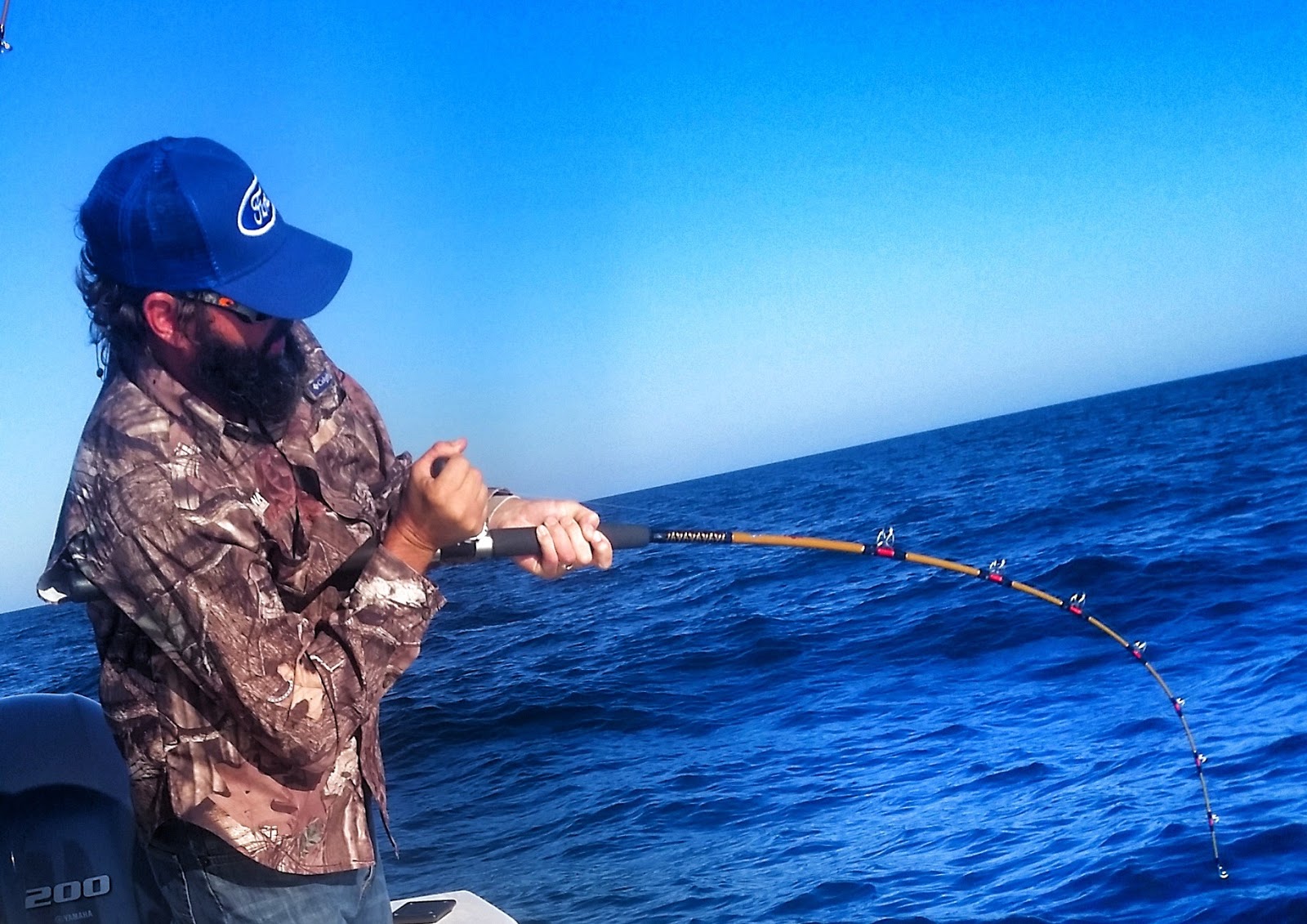 The recreational fishing sector includes both
private fishermen and fisherman on for-hire trips. The Council and NOAA
Fisheries are currently working to implement new electronic reporting
requirements for all federally permitted for-hire vessels in the Gulf. Soon, all for-hire vessels will need to be equipped with hardware that,
at minimum, archives vessel location once per hour. Federal for-hire operators
will also be required to hail-out each time their vessel leaves the dock and
submit an electronic fishing report for each trip prior to offloading fish.
These new data collection requirements are expected to vastly improve our
understanding of the catch and effort from anglers for-hire fishing trips.
Unfortunately, the collection of private
recreational fishing data is more complicated. The universe of recreational
fishermen and their fishing effort is hard to define, and directly tracking the
activity and harvest of such a large, diverse population is not practical.
Why is it hard to
figure out how much recreational fishing there is?
Many people assume that private recreational
fishing effort can be quantified by simply counting fishing licenses.
Unfortunately, it’s more complicated than that.  For starters, not all
fishermen are required to be licensed; in many states, you don’t need a license
if you’re over 60 or under 16.  Also, licenses don’t distinguish between
fishermen targeting federal species and fishermen targeting state managed
species.  Finally, some fishermen fish frequently and some fish only on
rare occasions; the actual fishing effort of different anglers cannot be
estimated based on possession of a license.
There is a surprisingly simple way to
determine what the private recreational sector is catching on
average:  Fishing Effort x Catch = Harvest. For years,
the federal Marine Recreational Information Program (MRIP) was used to collect
information on the average effort and average catch of anglers across all
coasts of the United States. Since it’s not practical to ask every private
recreational angler what they’ve caught each time they go fishing, fisheries
scientists use a sample of the entire population of anglers to estimate the
activity of the entire fishery. Fishing effort is determined using mail
surveys, and average catch is determined by sampling angler catch as a fishing
trip is completed. However, this recreational data collection system has been
criticized because it relies on a sample to determine the behavior of the
entire population.
At this point, there is no practical way to
get information about the activity of every single private recreational
fisherman. In recent years however, each of the Gulf states have developed
their own data collection programs to enhance our understanding of recreational
harvest. In fact, Louisiana’s program has replaced MRIP in its state and the
other state programs supplement the current MRIP data. Louisiana, Mississippi,
Alabama, and Florida have all been certified by MRIP for at least some species.
This means the data they collect are useful for management. Texas has always
collected and reported its own recreational data and continues to do so. The
following is an overview of the different private angler data collection
programs used in the Gulf:
Texas Parks and Wildlife Creel Survey
TPWD produces harvest estimates for all salt
water species through a combination of trip-end interviews and roving counts of
empty boat trailers and wet slips at boat-access sites. The program conducts
over 13,200 interviews and 120 roving counts per year.
Louisiana LA Creel
LWDF produces weekly harvest estimates of all
saltwater species based on interviews at public fishing access points coupled
with phone and email surveys. Each week, the department completes 31 access
point assignments and surveys 1,200 inshore anglers and 400 offshore
anglers.
Mississippi Tails and Scales
MDMR collects red snapper specific catch and
effort data using a mandatory electronic reporting system validated by dockside
intercepts. This system creates a near real-time estimate of harvest that is
reported to NOAA fisheries on a bi-weekly basis. One angler per vessel trip is
required to hail-out and declare when they will be fishing for red snapper and
where they’ll be launching. This generates an authorization code that allows
them to retain red snapper.  Upon
completion of the trip, anglers must report their red snapper to ‘close’ the
trip. Anglers are not authorized for a new trip until their last trip report is
finalized.
Alabama Snapper Check
Alabama Marine Resource Division requires the
captain/owner of recreational or charter vessels to report harvest of red
snapper before landing. Reports can be submitted via online web page, smart phone application, standard touch tone
telephone, or by written forms placed in drop boxes provided at certain boating
access locations.
Alabama Marine Resources Division staff visit coastal marinas and boat launches
to validate reports by interviewing anglers with red snapper catches.
Florida Gulf Reef Fish Survey
FWC requires anglers targeting reef fish
species in the Gulf to sign up for the Gulf Reef Fish Survey. FWC then uses the
database of Gulf reef fishermen to conduct a mail survey to estimate fishing
effort on a monthly basis. FWC also uses dockside interviews to determine the
number and type of fish landed and released, and also to collect information on
size, weight, and age of fish harvested.
The Council, NOAA Fisheries, and each Gulf
State continue to work to find new, innovative ways to improve the accuracy of
private recreational angler data. Self-reported angler information, offshore
fishing permits, electronic logbooks, and many other methods are being
considered as ways to enhance our recreational data collection. Improved
fisheries dependent data will contribute to more accurate stock assessments and
allow for more precise quota monitoring, however, it may never paint the entire
picture of what’s going on beneath the waves.
Go to Top