The Gulf of Mexico Fishery Management Council will meet at
the Hyatt
Centric French Quarter in New Orleans, Louisiana, January 27-30, 2020.
You’re more than welcome to join us in person or via webinar.
Public comment will be held on Wednesday, January 29th,
from 1:45 – 5:30 PM. If you can’t join us to comment, visit our “Amendments
Under Development” webpage to learn more about what we’re working on and submit
comments.

The Agenda
and Meeting Materials will help you prepare for the meeting. The following
is a brief summary of some of the issues that will be discussed:

Greater Amberjack
The Council is trying to figure out the best way to manage
recreational greater amberjack. In 2018, the Council modified the recreational
amberjack fishing year so that the quota renews on August 1st. That
was supposed to allow for fishing seasons August – October and then May in the
following calendar year, if there was any quota left. Unfortunately, the entire
quota was harvested in the fall season that year so, we didn’t get a May season
in 2019. (Note: We still don’t know if we’ll have a May season this year and
expect NOAA fisheries to give us that news as soon as they can process the
harvest data from the end of last year).
The Council is still looking for ways to allow recreational
harvest in both fall and spring since different anglers from different parts of
the Gulf prefer to fish amberjack at different times. We will discuss a
document that considers managing recreational greater amberjack with different
zones and bag limits. This Recreational Greater
Amberjack Decision Tool will allow you to explore some of the different
management alternatives that are currently being considered.
Red Grouper
A recent red grouper stock assessment (SEDAR 61) determined
that the red grouper stock is smaller than it has ever been. Additionally, the
assessment used the new Marine Recreational Information Program’s landings and
effort estimates, which more than doubled the estimates of recreational harvest.

The Council will begin working on Reef Fish Amendment 53
which considers modifying commercial and recreational sector allocations and
catch limits based on the results of the latest assessment.
Fishing Access in
Eastern Gulf Marine Protected Areas
The Council’s Reef Fish Advisory Panel expressed concern
that illegal recreational bottom fishing is occurring in Steamboat Lumps and
Madison Swanson Marine Protected Areas. Regulations in those areas were created
to protect grouper spawning aggregations. Currently, no bottom fishing is
allowed in the areas, but trolling is permitted during part of the year. It is
difficult to enforce the no-bottom-fishing regulation when trolling is allowed.
So, in an effort to ensure grouper spawning aggregations are protected as
intended, the Council will take its first look at a framework action that is
considers prohibiting all fishing in the Steamboat Lumps and Madison Swanson
Protected Areas.
Status Determination
Criteria 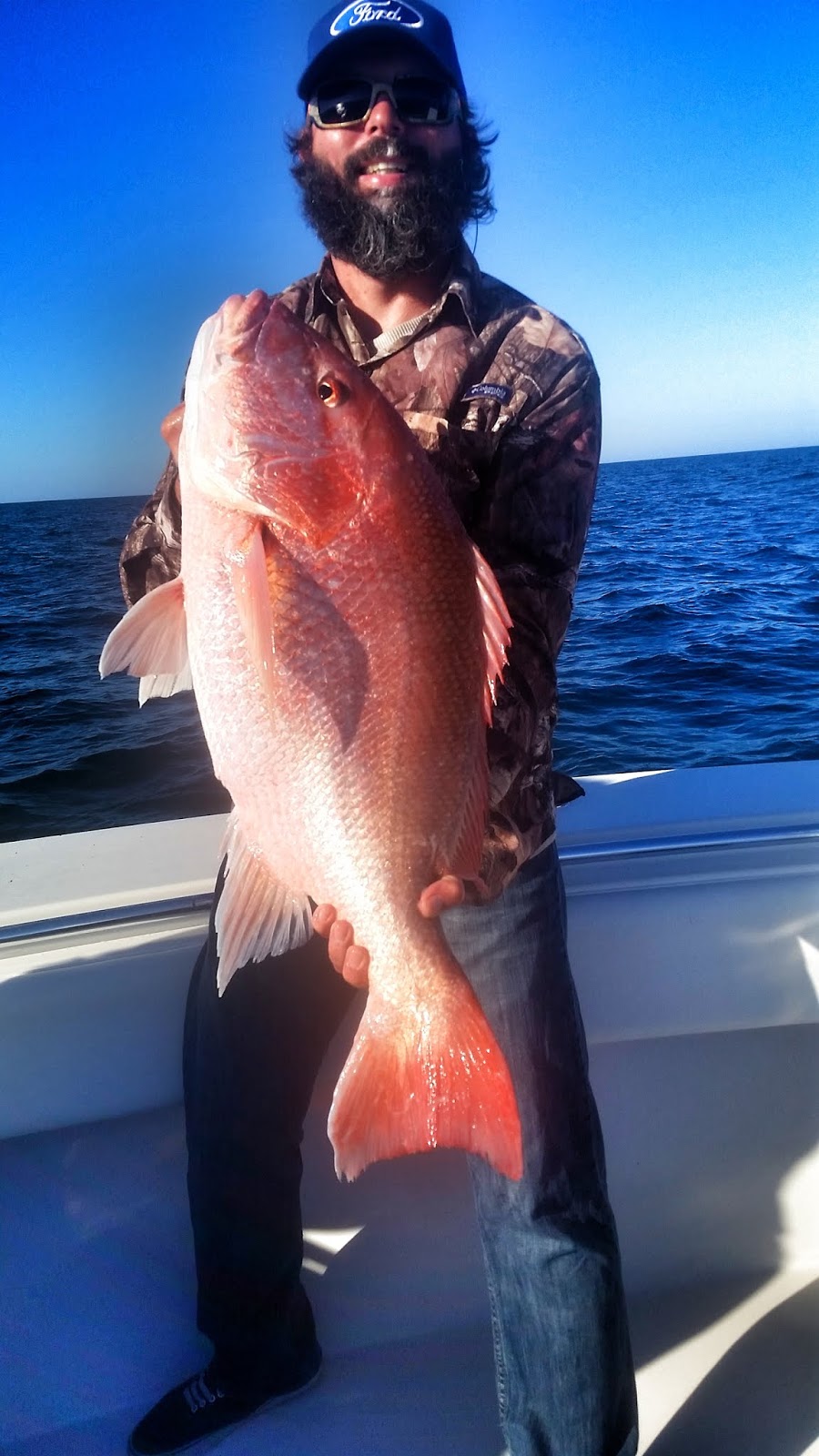 The Council must define a maximum sustainable yield, a
maximum fishing mortality threshold, a minimum stock size threshold, and an
optimum yield for all managed stocks. These reference points are the basis for
determining the health of each stock and are required under the
Magnuson-Stevens Act and National Standard 1 guidelines. The Council will work
on a public hearing draft of Reef Fish Amendment 48/Red Drum Amendment 5, which
aims to define, and in some cases modify, existing status determination
criteria for reef fish and red drum.
Red Snapper Allocation
The Council will continue work on Reef Fish Amendment 52
which considers reallocating the red snapper annual catch limit between
recreational and commercial sectors. The Council previously passed Amendment
28, which reallocated red snapper by shifting 2.5% of the commercial sector’s
allocation to the recreational sector. However, a lawsuit resulted in the
district court decision which vacated Amendment 28 and restored the previous
sector allocations of 49% recreational and 51% commercial. 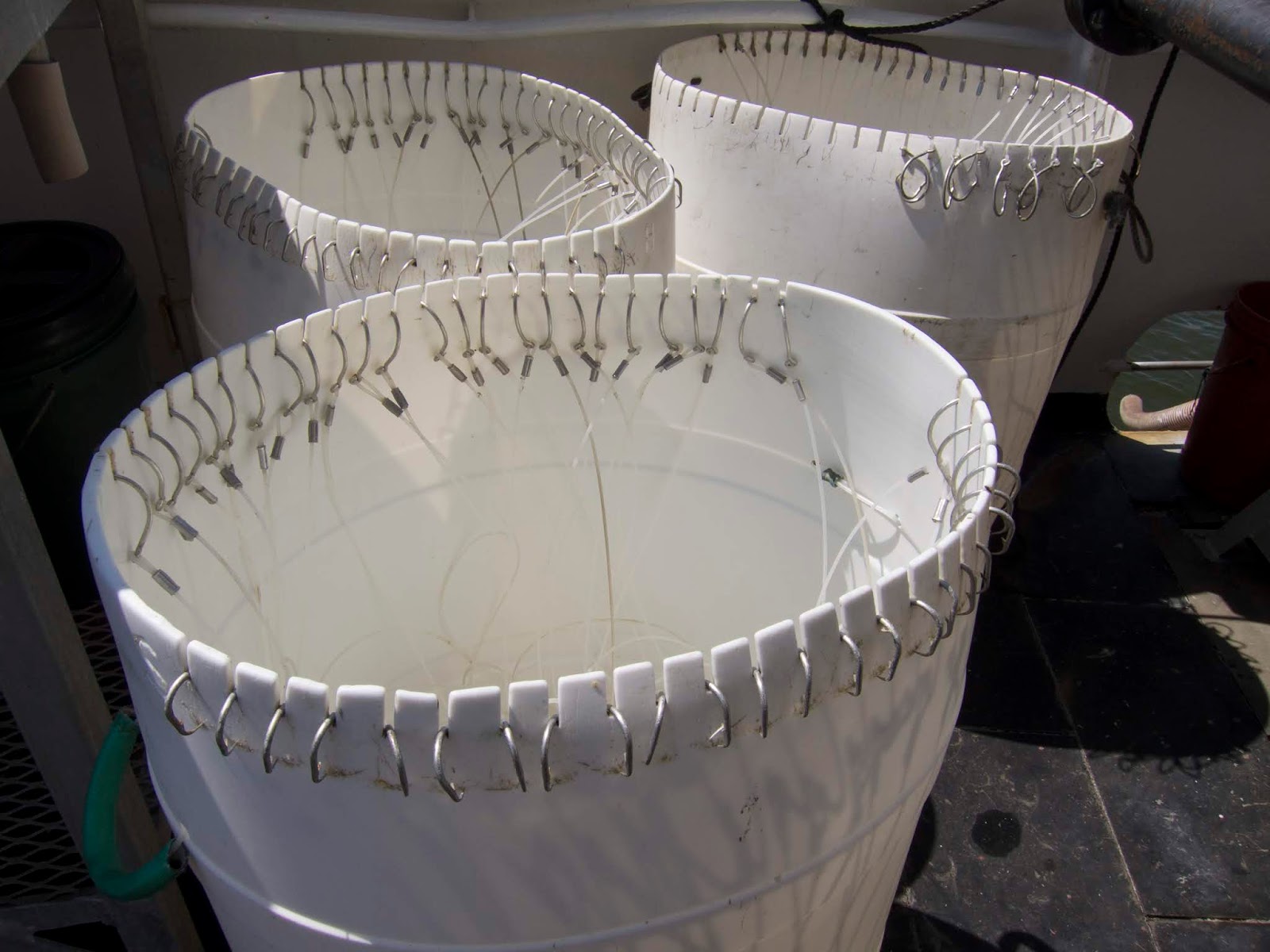 Commercial Individual
Fishing Quota Programs
At its last meeting, the Council decided to split Amendment
36B into two separate documents. At this meeting, it will review a new version
of 36B which considers requiring individual fishing quota shareholder accounts
to be associated with a commercial reef fish permit. The Council will also take
its first look at Amendment 36C which considers a mechanism for distributing
unused shares reclaimed by NOAA Fisheries, quota banks, and modifying the
accuracy of estimated weights in advance landings notifications.
Go to Top