The Gulf of Mexico Fishery Management Council will meet by webinar April 12-15, 2021. The Committee and Council Agendas, and meeting materials are available on the Council Meeting Webpage. You will be able to join the webinar at this link during the meeting.

Public testimony will be held on Wednesday, April 14, 2021 from 2:00 – 5:30 PM EDT. Details on how to successfully join the meeting and provide testimony can be found here.

The Council meeting will begin with a closed session to make preliminary selections for membership on the Reef Fish and Shrimp Advisory Panels. Appointees will undergo a fisheries violation background check prior to being appointed at the June Council Meeting. During closed session, the Council will also select the 2020 Officer of the Year or Team of the Year award.

The Council scheduled to take final on two items at this meeting. Both items focus on red snapper and could impact red snapper fishing this year as described below: 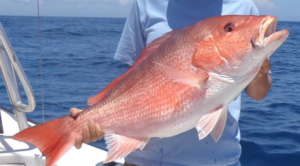 NOAA Fisheries has been using the federal 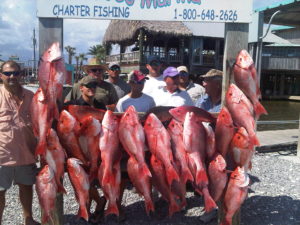