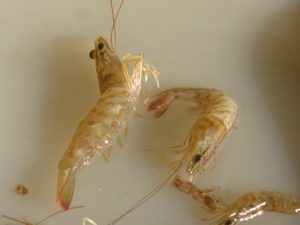 Note: The Regional Administrator may adjust the closing and/or opening date of the Texas closure to provide an earlier, later, shorter, or longer closure, but the duration of the closure may not exceed 90 days or be less than 45 days. 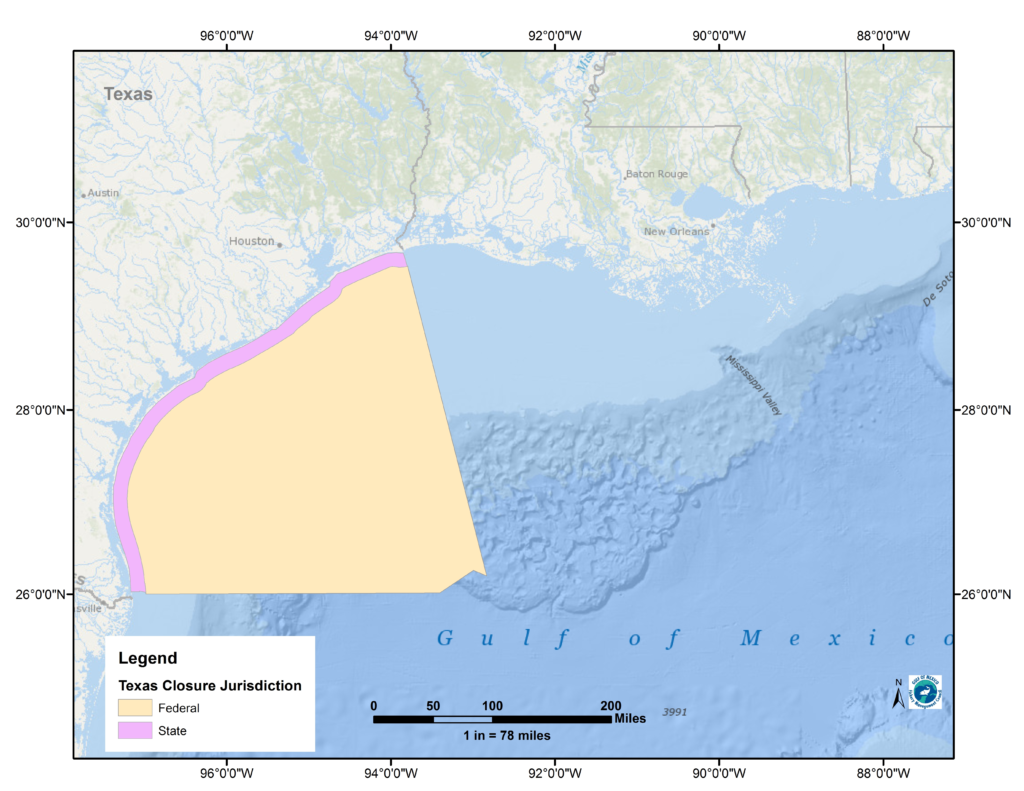 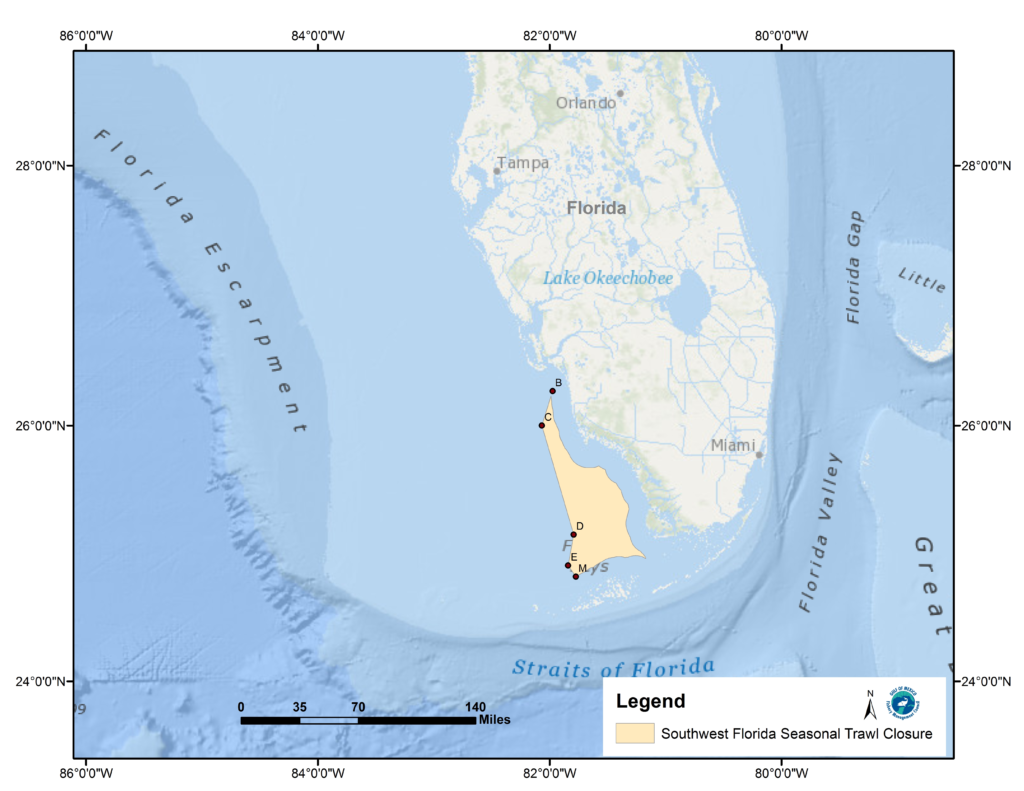 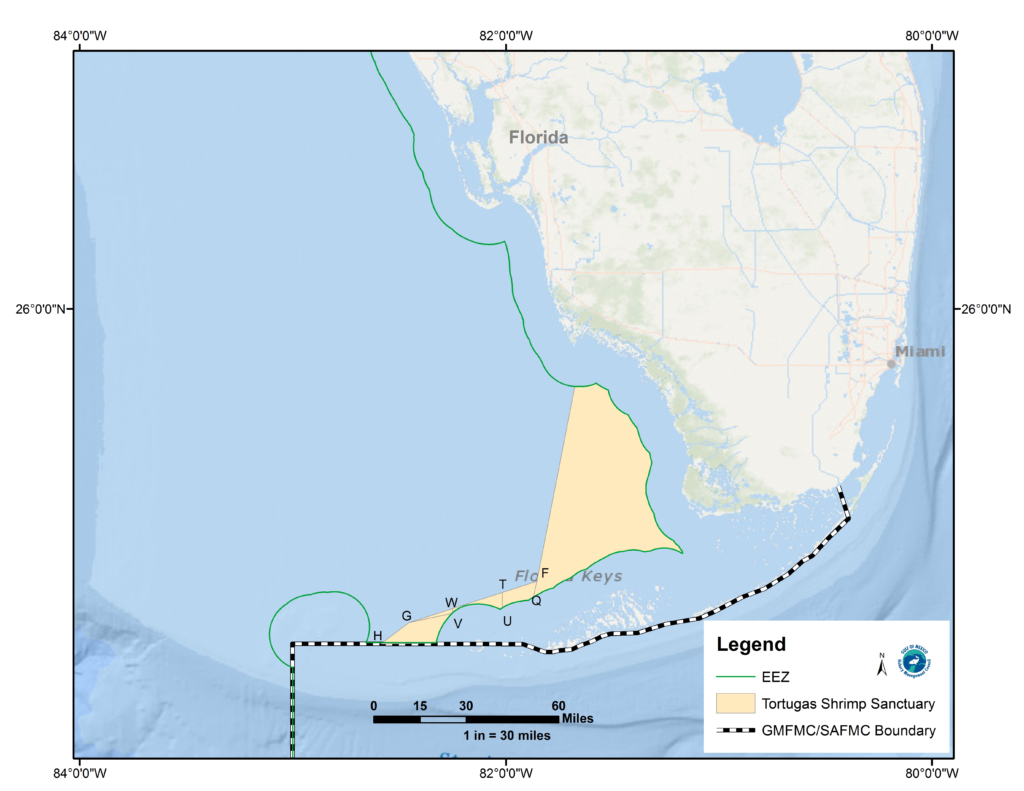 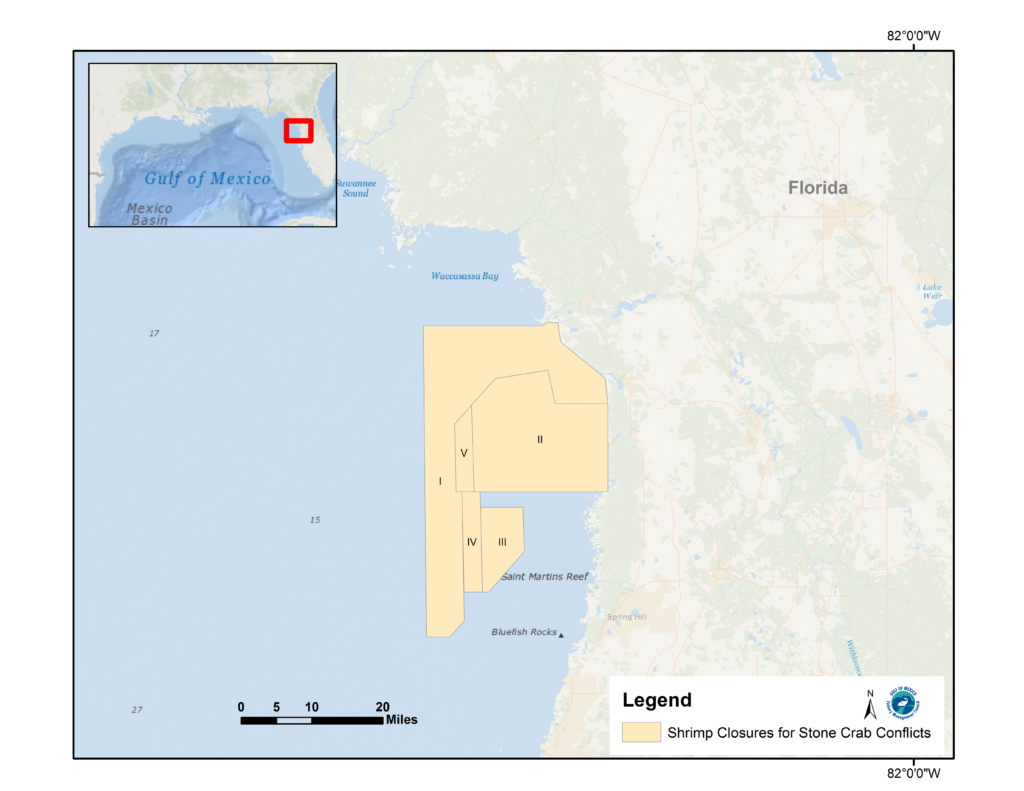 Note: Brown, white, and pink shrimp are not managed with annual catch limits.