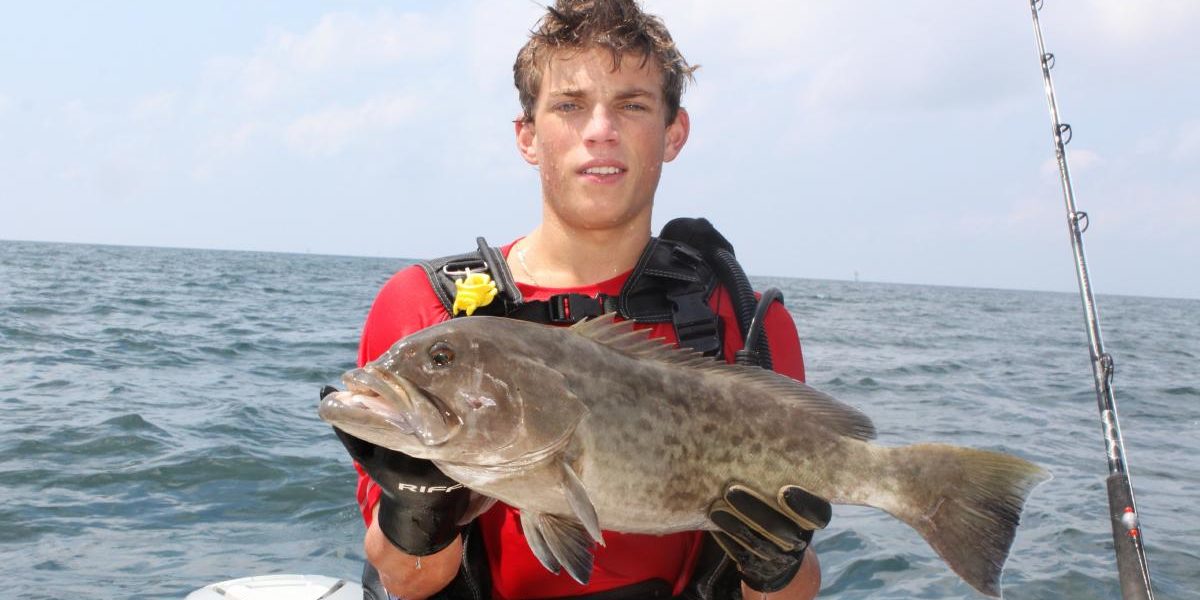 We’re gearing up for another Council meeting that’s taking
place next week (October 29 – November 1) at the Marriott Courtyard in Gulfport, Mississippi.
As always, Dr. Roy Crabtree, the Regional Administrator of
NOAA Fisheries will host an informal question and answer session on Tuesday
after the meeting concludes.
We’ll be hosting
a public comment session starting at 1:45 on Wednesday afternoon.
Below is a quick list of issues that we plan to address next
week. If you have any questions or want any more information don’t hesitate to
contact us.
Gag and Shallow-Water
Grouper
Last week we traveled the coast gathering input from anglers
about a framework action that may change grouper fishing seasons and bag
limits. Next week the Council will decide what the 2013 gag bag limit and
season will be, and figure out whether or not it’s appropriate to change or
eliminate the February – March shallow-water grouper closure.
Gray Triggerfish
After reviewing the input we gathered during public
hearings the Council will take final action on Amendment 37. The amendment is
being developed to end overfishing
of gray triggerfish and rebuild the overfished stock to a healthy size
by the 2017 deadline. The amendment considers:

The
Council will review a scoping document that looks into the possibility of
changing the method and frequency of fishery data reporting by federally
permitted charter and headboat vessels.
Vermilion Snapper
The
Council will look at a draft of a document that considers increasing the
vermilion snapper harvest limits and changing the recreational bag limit for
vermilion snapper.  The current
Annual Catch Limit for vermilion snapper is set at 3,420,000 pounds. A stock
assessment that was completed in 2011 suggested that the vermilion snapper
harvest could increase because the stock was not overfished or experiencing
overfishing.  The Council’s scientific
advisors  (the Scientific and
Statistical Committee) have increased the Acceptable Biological Catch for the
next few years:

So,
the Council is considering increasing the Annual Catch Limits so that they
correspond with the newly increased Acceptable Biological Catch.

Regional Management of Red Snapper
The
Council will also go over a scoping document that begins to analyze the
possibility of managing red snapper regionally.  They will look at defining regions, allocating among those
regions, administration of the regional management system, and possible
accountability measures to help mitigate and control overages to each separate
regions allocation

Other Red Snapper Stuff
The Council will review the preliminary draft of the 5-year review of the Individual Fishing Quota proram. The document contains analysis of the social, economic, and biological impacts that the program has had on the fishery, and recommendations for changes to the programs that have been made by a variety of different advisory groups.


Council will review a paper that evaluates the economic efficiency of this years red snapper allocation.


Council will hear a presentation about non-compliance of the states and the 2013 red snapper season.