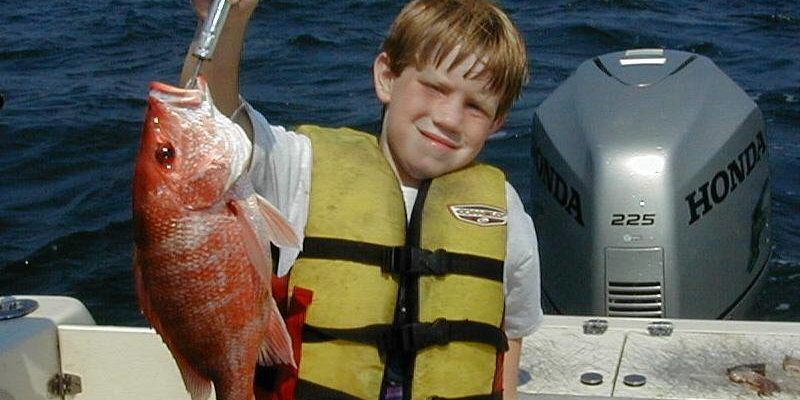 The Gulf of Mexico Fishery Management Council meets next
week at the Perdido Beach Resort in Orange Beach, Alabama to make some
important decisions about our fishery.
The Council plans to take final action on a number of
different issues – regional management of recreational red snapper, shrimp, and
electronic reporting for for-hire vessels. Development of amendments on
hogfish, yellowtail, triggerfish, and red snapper management for charter
vessels and headboats will also be discussed.
You’re welcome to join us in person or watch a live broadcast of the meeting. This agenda will help you figure out when the Council
plans to discuss the topics that interest you.
Public comment will be held from 1:30 – 5:30 on Wednesday,
January 27.
Below you’ll find a quick explanation of some of the topics
that will be addressed next week.
Regional Management of Recreational Red Snapper
The Council plans to take final action on Reef Fish Amendment 39, which considers dividing the recreational red snapper quota among
different regions in the Gulf to allow for the creation of different management
measures that best suit each area.  The Council will hear summaries of the
comments received during public hearings held in December before making final
management decisions. Watch this video tutorial on the amendment if you’re
interested in knowing more.
Electronic Charter Vessel Reporting Amendment
The Council is scheduled to take final action on this amendment, which considers modifying the frequency and method of reporting for
charter and headboats fishing for reef fish and coastal migratory pelagics in
the Gulf of Mexico. Before making any decisions, the Council will review the
comments that have been submitted. Check out this quick video if you would like
to learn more about what’s being considered. 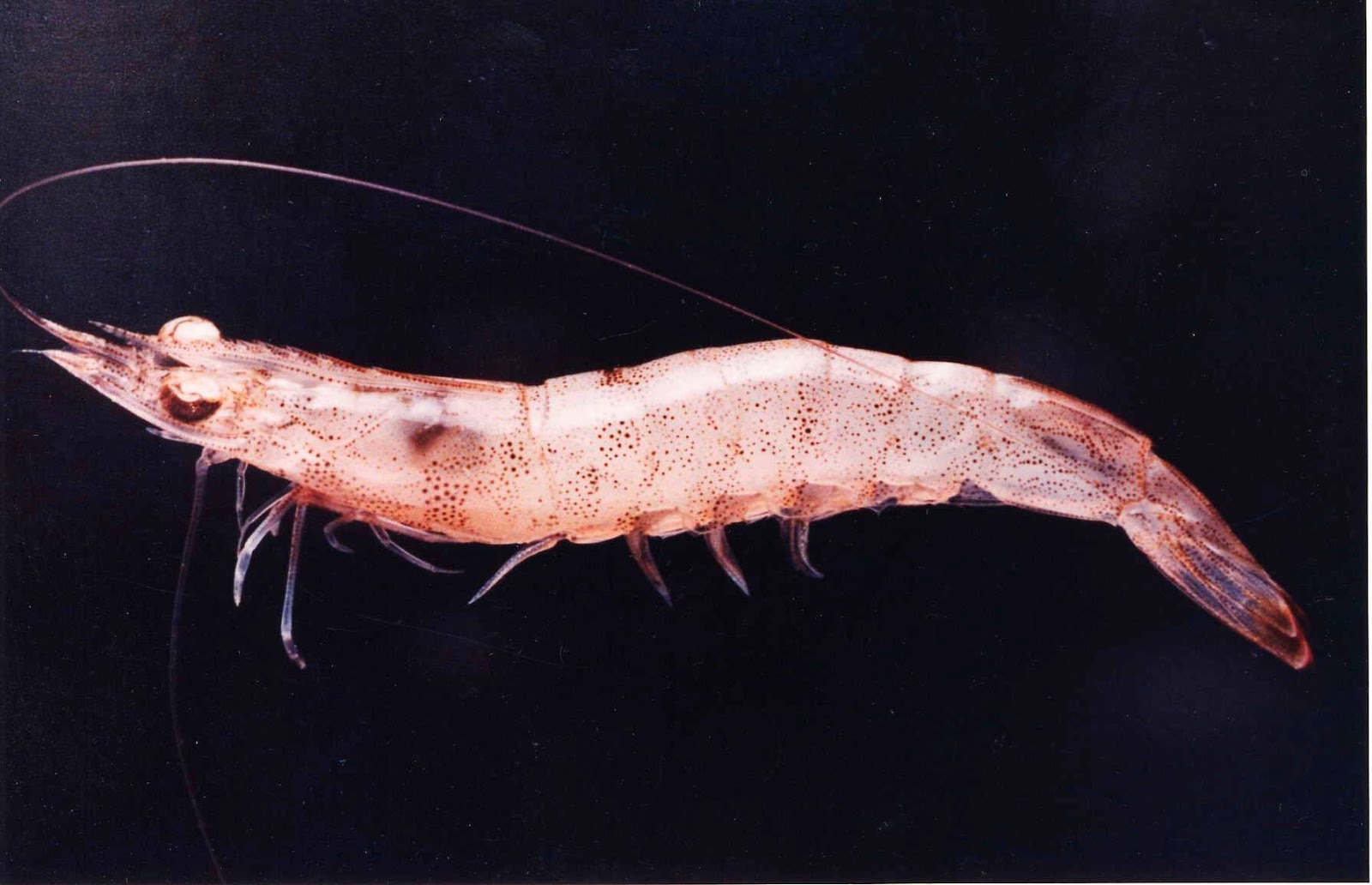 In October of this year, the moratorium on issuing new
shrimp permits is scheduled to expire. In Shrimp Amendment 17A, the Council is
expected to make a final decision on whether to end or extend the moratorium. The
Council will also decided whether to continue requiring shrimpers to hold a
Royal Red Shrimp Endorsement to harvest royal reds.

Red Snapper Management for Federally Permitted Charter
Vessels
The Council will review the input received from the public
during scoping workshops on Reef Fish Amendment 41 which considers creating a
red snapper management plan for federally permitted for-hire vessels fishing
under the for-hire component of the recreational red snapper allocation. The
Council will discuss the latest draft of the amendment and make suggestions on
how to move forward.
Federal Reef Fish Headboat Management
The Council will review scoping comments on Reef Fish Amendment42 which considers creating a management plan for federally permitted headboats
fishing for reef fish in the Gulf of Mexico. The Council will discuss how to
move forward and consider which species to include, and how to manage the
fishery.

The most recent hogfish stock assessment determined that there
are three separate stocks throughout the Gulf and South Atlantic Council
jurisdictions. The Gulf Council is considering taking responsibility for the
western stock, which is located entirely in the Gulf of Mexico jurisdiction.
The Council is also considering setting an annual catch limit and increasing
the minimum size limit for hogfish.