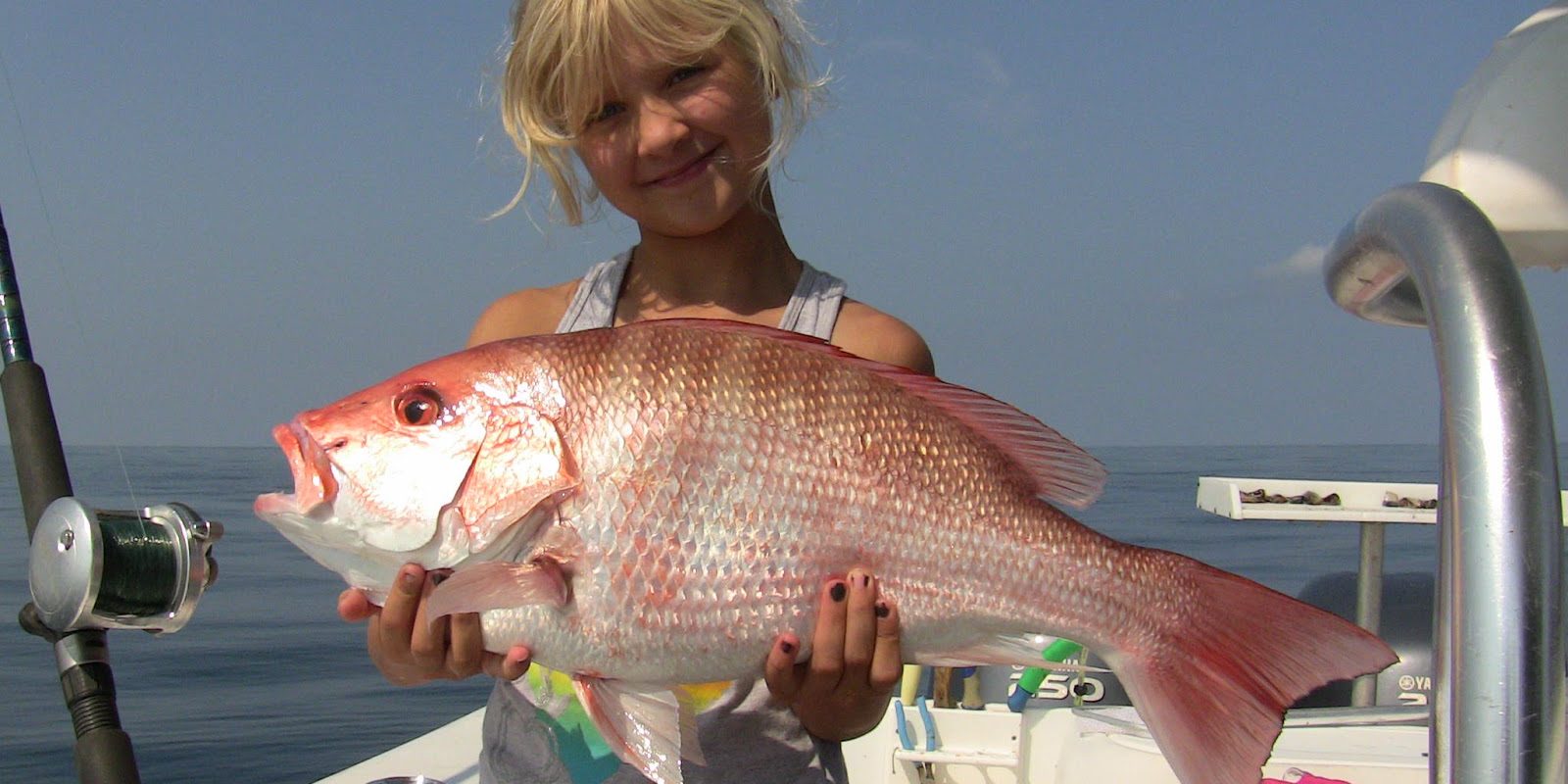 We’ve made another trip around the sun and once again, we
have an opportunity to look back on the year behind us and look forward to the
year ahead. 2018 was yet another fascinating year in fisheries management.
We’re working on major changes in the management of red snapper and we tweaked
cobia and greater amberjack regulations. Not surprisingly, 2019 is already
shaping up to be an action-packed year with red snapper and red grouper
management taking center stage in the Gulf of Mexico. Keep reading for a perspective
on what we have accomplished in 2018 and where we’re headed in 2019.
Red Snapper
Red snapper management is usually pretty exciting,
thankfully, the excitement of 2018 seems to be a bit more optimistic than it
has been in years past. The year started off on the right foot, a stock
assessment determined that red snapper is not considered overfished, nor is it
experiencing overfishing. As a result, the Council increased the red snapper
annual catch limit by 1.25 million pounds, allowing up to 15.1 million pounds
of harvest. The Council also decided to reduce the buffer set between the federal
for-hire annual catch limit and annual catch target from 20% to 9%; this should
permit those anglers to catch more of their allowance of red snapper without
putting them in jeopardy of overharvesting their annual catch limit.
Next, the Council continued its work to allow the Gulf
states more management control over recreational red snapper. In 2018, while
the Council focused on developing its State Management documents, the management
of the private angling component of the recreational red snapper sector was
handled by the states through Exempted Fishing Permits. The red snapper private
angling allocation was divided among the states, and each state set its own
season in the federal waters of the Gulf. These same Exempted Fishing Permits
extend through the 2019 fishing season. Also in 2019, the Council will work to
finalize Reef Fish Amendment 50, which would allow the states some management
authority over recreational red snapper on a more permanent basis. In fact, we’re
in the process of hosting public hearings to gather your thoughts on that
proposal. For more information on how to contribute visit this website: https://gulfcouncil.org/meetings/public-hearings-scoping-workshops/
Red Grouper
Over the course of 2018, the Council heard from fishermen who
expressed concern for what appears to be a declining red grouper stock. While
there is a red grouper stock assessment underway, the results of that
assessment aren’t expected until late 2019. In light of this, the Council
requested an interim analysis that could be used to provide harvest
recommendations while awaiting the stock assessment results. That analysis
showed that landings have been significantly below the annual catch limits,
which indicates that the stock may not be large enough to sustain current
harvest levels. After hearing recommendations from its scientific advisors, the
Council requested that NOAA Fisheries implement an interim rule to establish
annual catch limits based on 2017 landings.
For 2019, NOAA Fisheries has already announced that it is
withholding a portion of commercial IFQ as it works to publish the interim rule
to reduce the annual catch limit. The Council has initiated a framework
amendment to reduce the catch limits beyond the interim rule until it can
provide longer term catch recommendations based on the stock assessment. We
expect that red grouper will be in the spotlight throughout much of 2019 so
stay tuned.
Greater Amberjack
You probably noticed that a new recreational greater amberjack
season hit the books in 2018. From here forward, the recreational season is
scheduled to open for the month of May and then again August through October. The
only complicating factor is that the fishing year has also changed so the quota
renews on August 1st, rather than on January 1st like the
rest of our reef fish. This means that any quota overages are more likely to
affect the May season than the August – October fall season since the quota
starts anew in August.
Cobia
In 2018, the Council decided to increase the cobia minimum
size limit to 36 inches fork length. This decision came after the Council heard
from anglers that believe that the cobia stock is struggling. We’re anxiously
awaiting the cobia stock assessment which is scheduled to begin in 2019 and the
new size limit is expected to be implemented sometime in the new year as well.
For-Hire Electronic Reporting
Two years ago, the Council finalized an Amendment to require
federally permitted charter and headboat vessels to electronically report their
catch for each trip before offloading fish. The Amendment also requires each
vessel to have a device permanently affixed to the vessel that, at a minimum,
archives vessel position data. The new reporting requirements are expected to
come online in 2019. The requirement to report catch will begin sometime in
spring and the requirement to have positioning hardware will begin in the fall.
The Council is partnering with NOAA Fisheries to host workshops and mail
informational materials to all federally permitted for-hire operators in the
Gulf. If this action affects you, stay tuned for more information on what
you’ll be required to do.
Go to Top